What to do if pregnant by a married man

The situation in which an unmarried woman gives in to the wooing of unfree men and their amorous relations, as old as the world. Quite often these relationships over time, lead to the fact that the mistress gets pregnant from her married suitor. What should the woman in this situation? 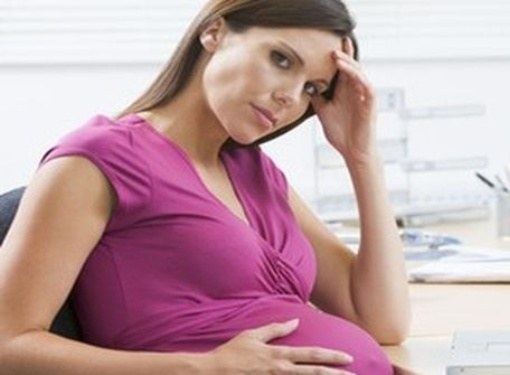 Related articles:
Instruction
1
Be prepared for the fact that the man can break your relationship. If the child a woman is carrying, the coveted, she should mentally prepare for the fact that the child's father will not take care and the education of your son or daughter's special participation. The vast majority of cases, the man will sooner or later breaks up with pregnant or gave birth to his child mistress, because of the women of the holiday, she turns to the second wife, the existence of which, in addition to everything else, and you want to hide from friends and colleagues.
2
Pregnant by a married lover a woman needs to think in advance about how she will provide for your child and who will help her with it. Perhaps parents or friends sometimes could stay with the baby for some time that women had the opportunity to catch up. Hardly married lover will be stoked day and night to rock a crying baby, and the woman should recognize this sad fact as early as possible.
3
Don't try to force a man to stay with you using her pregnancy as an excuse for this. Sometimes a woman thinks that by getting pregnant, she will be able to "bind" it to his lover, and thus to divert him from his family. In no case do not need to count on it and use pregnancy as a means in order to get the loved one in your sole possession. Most likely, this woman will join the army of single mothers will be unhappy and unwelcome as her innocent child.
4
Having decided in that whatever was to give birth to a child by this man, accept the fact that most likely you will have to leave. No matter how you swore to love your married lover, the birth of a child outside the family is a huge problem for him, and he will have to make a choice in such a situation. Perhaps the father of the child does not want to help you even financially, and you will have to defend their rights and the rights of the child in court. Think in advance whether you are ready to go through all of this, because when a child is born, there's no turning back.
Note
Family counselors in the majority reputable I assure you that married men do not need born out of wedlock child. If a man really loves a woman and wants to be the father of her children, as a rule, he becomes bereft of the marriage and marry his sweetheart. This is the most universal criterion of the seriousness of men in relation to his partner.

Why is it that men often tell their mistresses about how they would like to have kids together? As cynical as it sounds, they unconsciously say fact that the woman wanted to hear, and then she gets to her lover even more warm feelings and envelops it with care, which can not please the man.
Useful advice
Of course, it is best not to get involved in a relationship with an unfree man, but if that happened and you're not sure you want to have his baby, then use protection as carefully as possible. So you have a chance to get from such relations only positive emotions.
Is the advice useful?
See also
Подписывайтесь на наш канал