What to expect if an expired migration card

If the broken period of temporary stay in the territory of the Russian Federation, foreign citizen or stateless person should expect attraction to administrative responsibility. As the main form of punishment is typically assigned to an administrative fine, the extra – deportation from the country. 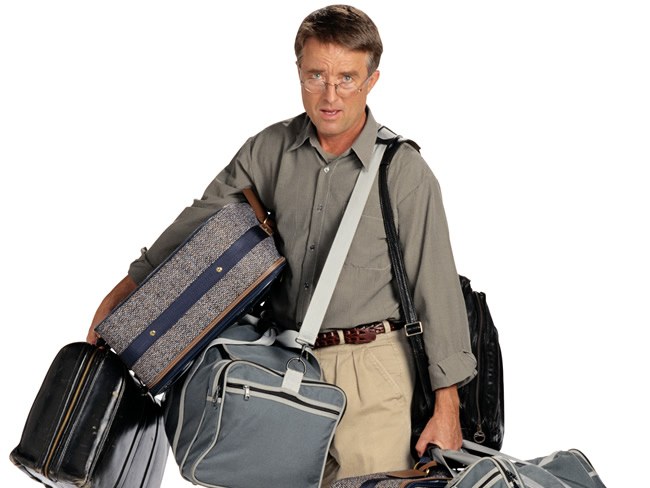 Related articles:
The delay of the migration card is a violation of the residence regime in Russia. In this case, this violation is expressed in evasion from departure from the country person, the period of temporary stay has expired. Administrative responsibility for such violations is established by article 18.8 of the administrative code. As the main form of punishment serves only an administrative penalty, an additional responsibility is the administrative expulsion outside the country. While specific penalties for delay in the migration card essentially depend on the region in which the violation has taken place, the presence of previous offences of this kind.

What are the penalties in case of delay the primary migration card?

If the migration card by a foreign citizen, a stateless person is delayed for the first time, we should expect punishment in the form of a fine in the amount of 2-5 thousand rubles, depends on the degree of fault, the presence of mitigating, aggravating circumstances. A must-have addition to the penalty is expulsion, with administrative authority can choose one of these types of liability, and certainly assigns both as alternatives to legislative language does not imply. The expulsion of the first Commission of such offences is implemented in the form of controllable independent departure of the foreign citizen from the territory of Russia.

In some cases, assigned a more severe punishment?

Increased penalties are provided for those individuals who have allowed delay of the migration card while staying on the territory of Moscow, Moscow region, St.-Petersburg, Leningrad region. The penalty for foreign nationals in this case will amount to 5-7 thousand rubles, with administrative expulsion is also mandatory to be appointed. The same punishment is provided for the repeated Commission of the same offense within one year. In this case, self-controlled check-out as a method of expulsion is not applied, the person deported beyond the territory of the country with the help of law enforcement officials. In all cases, to reduce the fine by an independent appeal to the bodies of the migration service, but to remain in the territory of the Russian Federation even if the voluntary surrender will not work.
Is the advice useful?
See also
Присоединяйтесь к нам
New advices