What are the Ukrainian months of the year

Most European countries use the names of the months of the Julian calendar. Ukrainian names are closely connected with the life of the people, by the people's observations and signs. 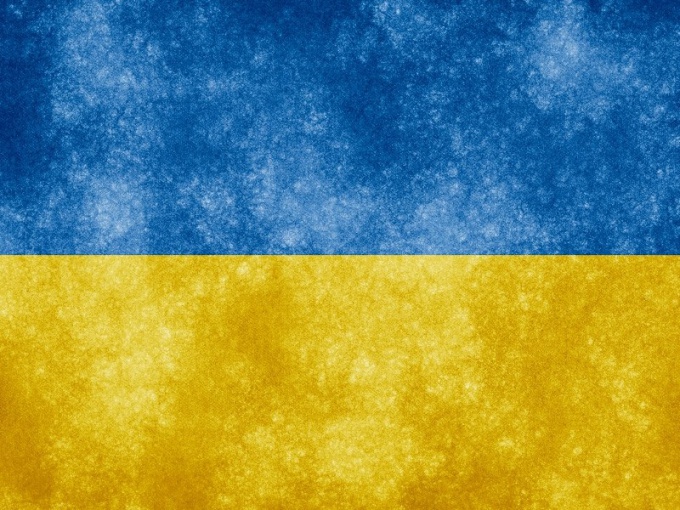 The name of the first month of the year was due to custom hack, Sich (SCTi) trees, preparing the land for seeding. There used to be other names: jelly, sngine, treskun, lutuli, lagnevik, prosinec.

February got its name from the strong, violent (lutic) frosts and winds throughout the month. Other names have a similar origin: zembrod, cruceni, basebrd. Ancestors of modern Ukrainians also called the third month of winter low-water period as it is between winter and spring.

In March, the Ukrainians were harvested birch ash (berezol), which was used for glass production, as well as birch SAP. Hence the name of the month. Common names: drip, sokovic, protalnik, polute, krasovec.

In April the land begins to bloom, inUkrainian quote. Hence the name of the month. The people widely used, and other synonyms are often associated with spring thaw and melting snow: vadali, Jurkalne, lukavice, aprl, krasnici.

Its name to the first month of summer owe the insect called the cochineal or mealybugs, which in ancient times was mined red (Ukr. red) paint. In addition, there are other names Jun: hezen, Cresent, nilecj, SOC (Konik), cervini will.

In July, on the territory of Ukraine harvested a delicious lime honey. The period of honey collection and gave the name to the month. Common names: blaze, dasovic, gruzovik.

In August the main stage of harvest. In the old days grain was reaped with sickles, hence the name of the month. Common names are also associated with the harvest: Hluboka, gorodnik, zhnivets, coping, saraycik, speech, barylnik, primerica-pripasixa.

Its name in September Ukraine received thanks to the flowering valuable honey plants of Heather (Veres in Ukrainian). The people were common and other names: Howler swing, glow, pokrant, Baltica summer.

The origin of the name Oct not hard to guess – at this time began to turn yellow leaves on the trees. It is called grazing, Listopadik, Haren, Wesley, satinic.

The process of dropping the leaves of the trees reflected in the title Nov. Other names of the month: glucotrol, pathlist, listopada, braccini.

When I hit the bitter cold, dirt roads, soaked by the autumn water was freezing and formed "breast." This gave the name to the first month of winter. In the people Dec called jelly, lutes, stojalo, Haren, Mostovik, a coward.
Is the advice useful?
See also
Подписывайтесь на наш канал