How to know your nationality

Situation when people do not know their nationality, are quite rare, but are the place to be. First of all, stateless inevitably can become citizens of States that have altered their boundaries, for example, due to the hostilities, as well as in the event of dissolution of the state unit. 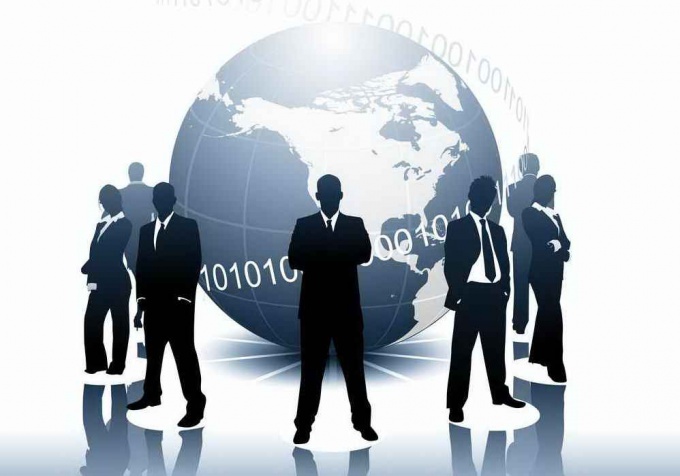 Related articles:
Instruction
1
Start with your own documents. Look at the birth certificate and passport if available. Please note that you have specified the nationality in the documents matches the name of the place of birth, true credentials. The main thing - look, not over whether the validity of the passport, isn't it time to change it.
2
Make a request to the migration service of the country in which you live now. Of course, if you have a valid passport of the existing state, then no problems should arise. You are his citizen. However, if you have a passport of a country that is no longer on the map, for example, only the Soviet passport, citizenship will have to confirm. The easiest way is to find documents that, as of February 2, 1992, you had a registration on the territory of modern Russia.
3
In theory you can make a request to the migration service about the replacement passport of a non-existent country on the international passport of the country in which you currently live. Refer to the FMS at the place of residence with your existing documents, including, for example, the house book, card registration, etc. If Agency staff determines that the grounds for obtaining a citizenship is not enough, you should advise that you need to do to get citizenship. You may be able to obtain a passport under the simplified scheme.
4
Make a request to the migration service of the country in which you were born or lived before moving abroad. Perhaps you can exchange your current passport for a passport of his native country. Of course, you would then have to make a choice – to go Home or stay on the rights of the migrant. But, in any case, to be a citizen of a foreign state in legal terms, more profitable than to be a stateless person.
5
Find out your nationality by circumstantial evidence. In most countries there is a right of blood or right of the territory. For example, if your parents are citizens of the Russian Federation, and you were born in another country, then you can apply for citizenship of Russia. Or, if you, for example, legally born in the U.S., you can apply for citizenship of the United States.
Note
The nationality of minor children in the Russian Federation, confirmed by appropriate stamp on the reverse side of birth certificate (up to 2002 - insert)
Is the advice useful?
See also
Присоединяйтесь к нам
New advices