How to check the patent of a foreigner

Foreign citizens arriving from countries with visa-free entry to work in the Russian Federation are required to obtain a special permission - the patent for work. How to make and verify the patent, know almost all of them, you can not say about their employers. 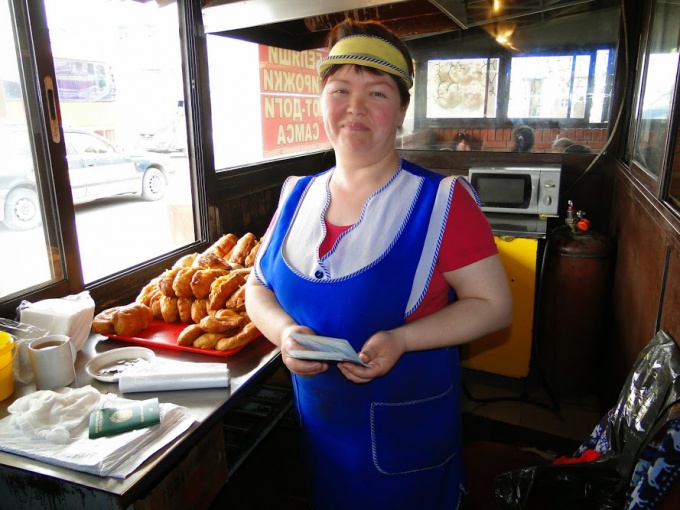 When employing a migrant, the Russians - both physical and legal persons - at risk. Current migration legislation is extremely clear in wording and requirements, placing responsibilities on both sides of the international labour relations. Many of the procedures are purely for indication purposes, but provide for monetary fines and other serious penalties. For example, for working without employment authorization document - a patent, a foreign citizen can easily go home, and besides, to order the closure of entry to the Russian Federation for 5 years. The Russian, who employs a migrant without a license, may pay for an act of 400 thousand rubles administrative fine, or even to close the business for up to 30 days. A similar punishment awaits someone who will take an immigrant with an expired (invalid) patent. 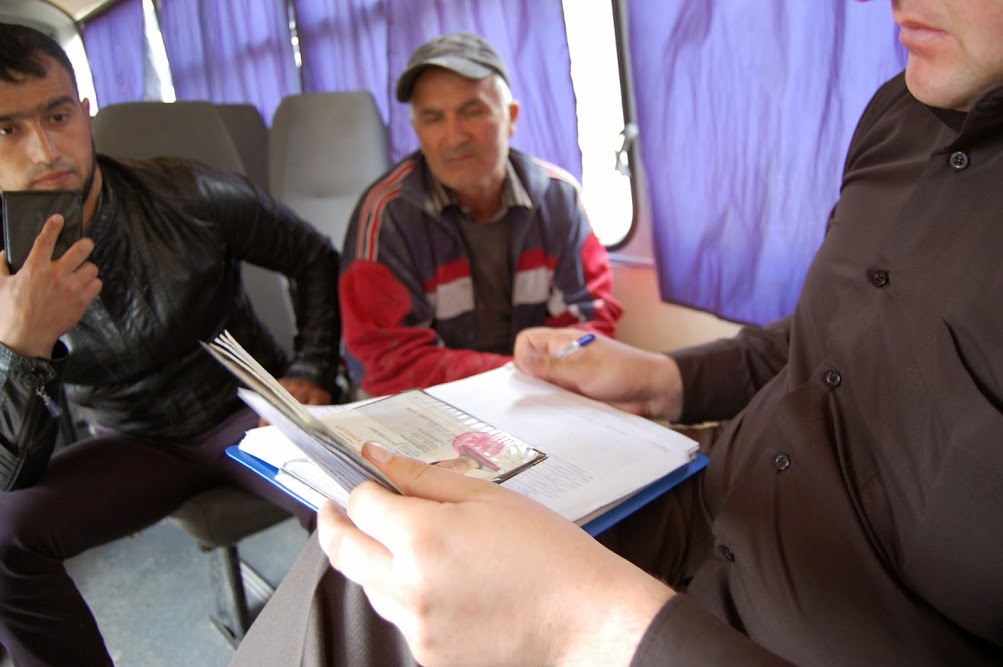 Unfortunately, the patent has a specific duration, in the Federal law "On legal status of foreign citizens in the Russian Federation" says that a document may be extended, but the extension on the slip itself patent not reflected. Simply put, just picking up the patent worker, the employer will not be able to determine the "shelf life" of the document.

How to know the validity of the patent

To know the validity of the patent can be only one way - to watch the receipt of payment by the foreign citizen, income tax for individuals. a Patent a foreign citizen may be issued only for the number of full months for which the migrant has paid the tax. In every region of Russia tax your, the smallest in the Altai region (1568,40 RUB for one month in 2015), the largest in Moscow (from 4000 RUB per month). To pay for migrant workers may be one month and the entire year, but most migrants contribute to the taxes by quarter.

Thus, the employer, checking the patent a foreign citizen must ask for your employee's receipts. The amount of receipts you need to divide by the amount of the established tax in the region.

Now we need to look at the date of issuance of the document that is printed on letterhead and from it to count the number of months minus one day.

Peculiarities of prolongation of patents

It is important to remember that a foreign citizen can repeatedly its patent to extend, making a payment for the next months, so often have of migrants at the hands of a few receipts. 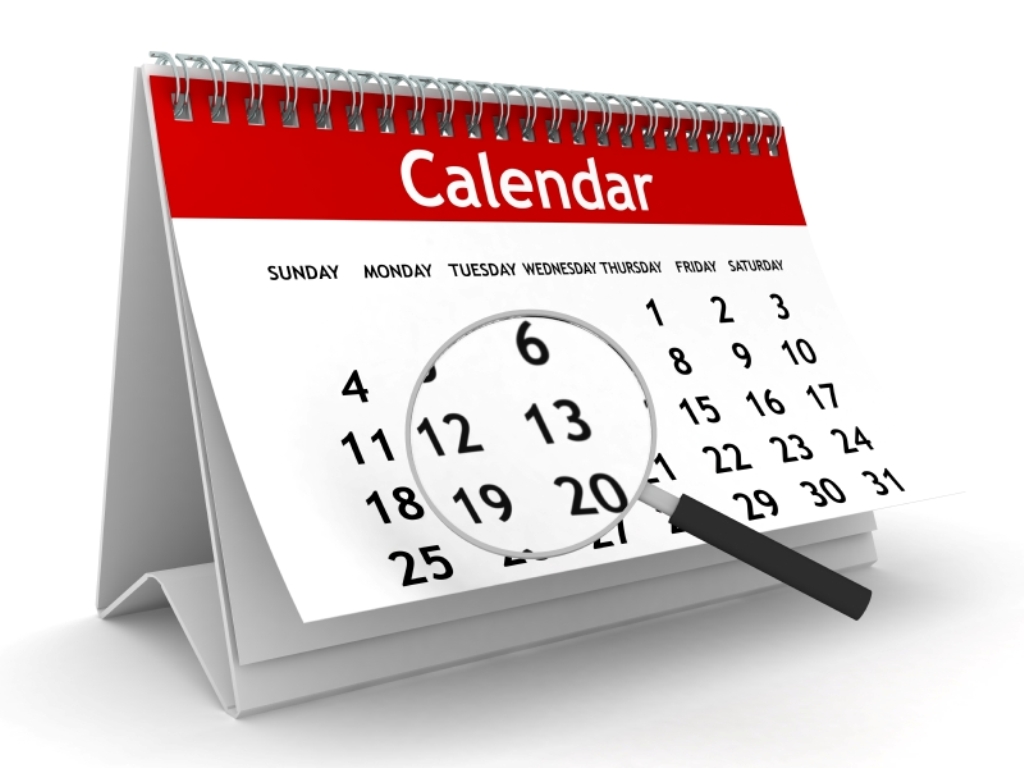 But there is another catch: the General term of the patent extension cannot exceed 12 months. After one year, the foreigner is obliged or out of the country to travel or to renew the patent. Last - procedure for new, never before foreigners patent was not reissued. Massive "replacement" will begin in December-January 2016.