How to become a diplomat

The profession of a diplomat implies prestige and an honour to represent my country abroad, to defend the interests of citizens who are in difficult situation to create a positive image of the state in the international arena. But how difficult it is to become a diplomat? 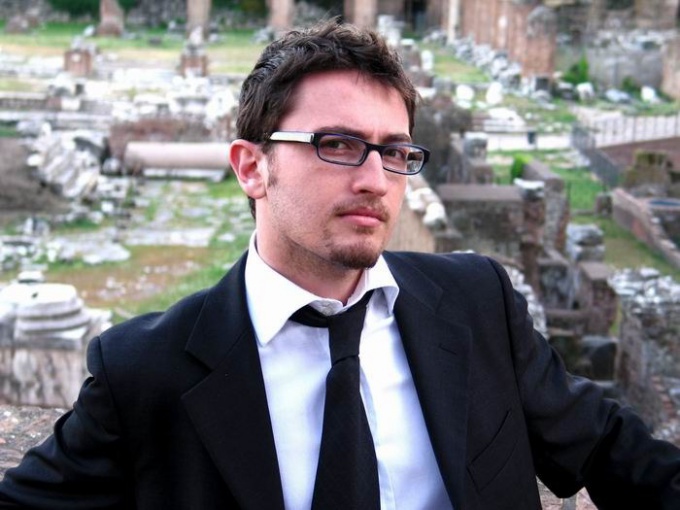 Who are the diplomats?

The work of a diplomat is not only about attending formal receptions and banquets. It's just hard work, constant responsibility, control your behaviour, actions and words, because according to the official representative of the judge the whole country. That is why the prestige of the diplomat at all times was quite high, because the state was interested in the fact that his interests were represented by the best people in the country.

However, diplomats and collect information about the host country, especially that which may affect the interests of their own state. Therefore important quality for a diplomat is the ability for analytical thinking. It is also clear that the diplomatic service is nothing to do without outstanding abilities to foreign languages. Requirements to candidates become a way of selection of the most suitable for the job people.

The profession of a diplomat is not only difficult but is also associated with various risks. Just Russian history, there were six cases of kidnapping and murder of Russian diplomats.

Where they teach ambassadors?

Despite the many legends about the "closeness" of the institution, claiming that a student of the University can only become someone's protege, to get there isn't much more complicated than any other University. Of course, a lot of competition means high entry requirements, but for the sake of public service abroad, you can make some effort and prepare properly.

One of the most important privileges of a diplomat – diplomatic immunity, meaning the immunity of the person and exemption from customs inspection.

In addition, MGIMO and there is paid training, which costs about three hundred thousand rubles a year. Also MGIMO is possible to get, having become the winner of the school Olympic games or television competition "University challenge". Additional points for admission will give the knowledge of any foreign language other than English or German school.
Is the advice useful?
See also
Присоединяйтесь к нам
New advices