How to become a goodwill Ambassador

It so happened that the voice of a famous person, his opinion may have a significant impact on the target audience. Famous people is much more effective than others in promoting and raising funds for different goals. In recent times this kind of people are turning for help to international organizations and invite them to become ambassadors of goodwill. 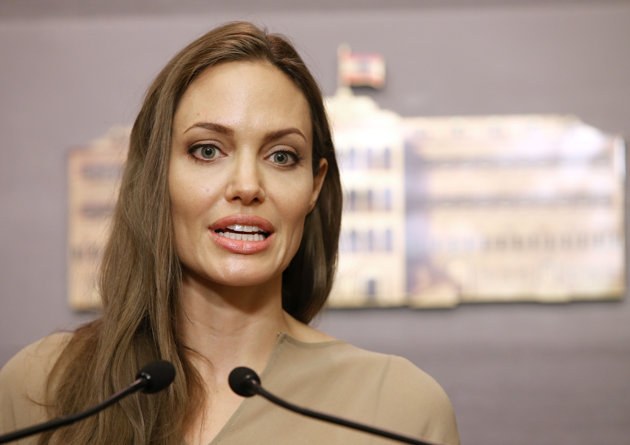 Volunteer – not a goodwill Ambassador

Do not confuse goodwill ambassadors volunteers volunteers, which can become almost any person corresponding to the undemanding requirements: be 25 years of age, higher education and work experience as well as knowledge of the English language. Enough to he applied to the website of the UN volunteers.

The right choice of celebrity

The nomination must be approved by the management of the international organization, it is necessary to fill in the nomination and to submit it for consideration. Celebrity, claiming the title of goodwill Ambassador, should have a good reputation, respected in their field, to be known and also need to Express your thoughts, be energetic and have the necessary knowledge. In addition, it should give its consent to the use of her talents, status in the provision of assistance and attraction of global attention to the work of the organization.

On the appointment of the goodwill Ambassador is advertised in the media. Then begins his socially useful activity.

So, to be a goodwill Ambassador in the organization, such as who, UN, UNESCO, UNICEF, need to be a famous and outstanding person because of his name and influence to promote the goals and ideas of the organization, after which the are.

Such a mission entrusted to Ambassador Director of international organizations for a period of 2 years provided that the celebrity is willing to devote their time and energy on the objectives of your organization. For someone with worldwide fame, the title of goodwill Ambassador is very meaningful.

But it's very concerning. The title of goodwill Ambassador can deprive if the person has become less famous, or for some other reason. For example, in 2011, in the context of current event in Libya, was terminated the contract with the daughter of the state's leader Muammar Qaddafi Ayesha, which since 2009 has been implementing projects related to the fight against AIDS and violence against women.
Is the advice useful?
See also
Присоединяйтесь к нам
New advices