How to write a power of attorney on mail

Sometimes for various reasons it is impossible to be in a particular instance by yourself. And mail is no exception. But the other person was able to take some action at the post office on your behalf, he will need a power of attorney and his passport. It can be made in simple written form, but it is important to comply with the requirements for the registration of such documents 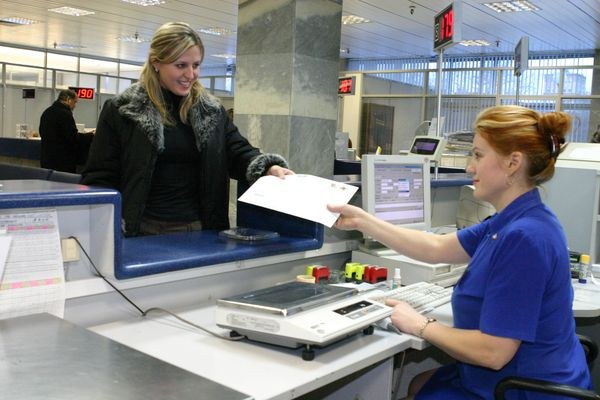 Related articles:
You will need
Instruction
1
Write the name of the document "power of Attorney". It is placed in the middle of the sheet in the center of the row. You can also put the number of the attorney, if this is not the first document of this kind that you write.
2
In the text of the document write about yourself, that is the principal, and the person who issued the power of attorneythat is trusted, with the indication of surname, name, patronymic, passport data and address of residence. For example, I, Ivanov, Andrey Petrovitch, passport no. XX XXXX series issued OUFMS in Zhukovsky in the Moscow region 24.10.2006 code units 603-018; residing at Moscow region, Zhukovsky, street of October revolution, d. 16, str 2, apt 197 trust Ivanova Svetlana Sergeevna, passport no. XX XXXX series issued OUFMS in Zhukovsky in the Moscow region 16.05.2004 code units 603-018; residing at Moscow region, Zhukovsky, street of heroes of Stalingrada, d. 24, kV. 102.
3
Next, you need to call the commit action you trust and the place of the requirements document. This can be the receipt of letters, parcels, parcels, came in your name, as well as other actions for committing of which you need ID. For example, the trust received correspondence in the mail and the occurrence of all actions related to the execution of this order.
4
Your next step is to specify the date of proxy. This must be done under the main text on a new line. Under the date you indicate the period of validity of power of attorney. Normally, the maximum period is one year or less, then you need to issue a new document. In the absence of validity, in accordance with the current legislation of the power of attorney will be valid for one year from the date of publication.
5
And the last, the Trustee and the principal to indicate the surname, name, patronymic and signature at the end of the document.
Useful advice
Although it is illegal, but in some post offices you can withdraw a power of attorney, and you will not be able to perform actions repeatedly in the same document. Invite employees mail make a photocopy of the document, so the original will remain on your hands. But in order to avoid unpleasant situations, make a few copies of power of attorney.
Is the advice useful?
See also
Подписывайтесь на наш канал