How to get to Maykop

Maykop at the time was known mainly by the fact that the city had a good football team "Star". But the city lives not only in football, but he has a rich history. Maykop was founded in the 19th century as a military fortress and then became a normal city. 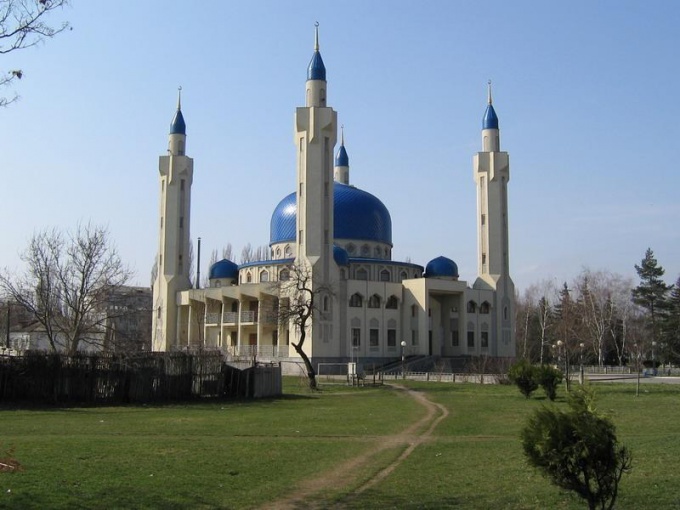 Related articles:
Instruction
1
Access to Maykop on the plane directly and without change will not work. Because this city is not the biggest in Russia and its airport, it does not. But there is an airport in the neighboring Krasnodar. So fans of air travel need to buy a ticket for flight "Moscow — Krasnodar", which is quite a lot. From "Domodedovo" fly the aircraft "S7", "Sheremetyevo" planes "Aeroflot", and "Vnukovo" — aircrafts "Transaero" and "UTair". After arrival at the bus stop "Airport" take the route taxi №53 and go to station "Maykop. Bus station". The total journey time is 4 hours and 30 minutes.
2
On the long train too, need to first get to Krasnodar. Exit at the station "Krasnodar-1", and from there by bus # 45 to get to the bus stop "Maykop. Central square". Journey time is about 23 hours, depending on traffic jams and congestion on the main route.
3
As for the bus, then to catch him not so easy. The fact is that every day from Moscow from metro station "Krasnogvardeyskaya" travel flights "Moscow — Vladikavkaz". And shopping complex "Moscow" leaves only one flight "Moscow — Maikop". In both cases, it is necessary to go to the stop "Maykop. Bus station". The time on the road equals 22 hours and 40 minutes.
4
For many travellers the most attractive mode of transport was and remains the private car. The first version of the path is to go on the highway M4 don, through Dnepropetrovsk, Voronezh and Rostov-on-don to the Maykop. The time spent on the road will be approximately 23 hours and 25 minutes — a lot depends on the situation on the highway.
5
Under the second option, you can move again on the highway M4 don, but only through Ryazan, Tambov and Borisoglebsk. This way may take a little more time, but in the cities, which passing travelers, there are many interesting monuments.
Is the advice useful?
See also
Присоединяйтесь к нам
New advices