How to get to Vladimir

To get from Moscow to Vladimir, you can use the services of JSC "Russian Railways" and get on a train or train, purchase a ticket on the bus or go by car. 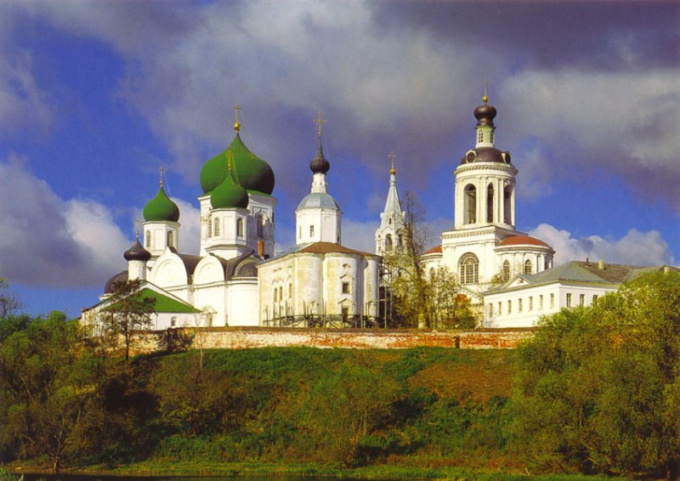 Related articles:
Instruction
1
Go to Vladimir by train. Every day from the platforms of the station of the city of Moscow departs more than 10 trains stopping at the station of this city. The fastest of these is the "SAPSAN" on the route Moscow – Nizhny Novgorod, journey time is 1 hour and 45 minutes. The other trains go about 1-1,5 hours longer. The interval between trains, leaving at the Gorky direction is from 15 minutes to 3 hours in the daytime.
2
Purchase a ticket for the train to Vladimir. Every day from Kursky station take 2 squad. In addition to the point of departure to get on the train on the station "SERP I Molot", located in the city of Moscow near metro station "Lenin Square". The duration of this trip will be slightly more than 3 hours. In addition to the usual trains on the route Moscow – Vladimir Express train runs, departure time at 18.00 and 21.00, the journey time is approximately 2 hours and 40 minutes.
3
Take a trip to Vladimir on the bus. Departure of means of transport occurs from the Central bus station of the city of Moscow, located at Uralskaya str., 2, near the metro station "Shchelkovo". The estimated travel time is 3 hours and 35 minutes. In addition, in Vladimir, stop buses on the route Moscow – Arzamas, they go from the square, the Kazan station, Moscow – Yoshkar-Ola, the beginning of the path near the metro station "Teply Stan".
4
To get to Vladimir by car need to go on Shosse Entuziastov in Eastern Moscow, after crossing the Moscow ring road, it switches to the Gorky highway. The route runs through Balashikha, Old Kupavna, Cover and Lakinsk. The length of the path from the Moscow Ring road is about 170 km, travel time in the absence of the tubes will be approximately 2 hours 50 minutes.
Is the advice useful?
See also
Подписывайтесь на наш канал