How to get to Moore

Murom is the ancient town located in Vladimir region, the centre of the Murom district. It is a large railway junction of the Gorky railway (line Moscow – Kazan). Here there are regular trains from Moscow, Kazan, Tyumen, Novosibirsk, Irkutsk, Ulan-Ude, Omsk, Krasnoyarsk. 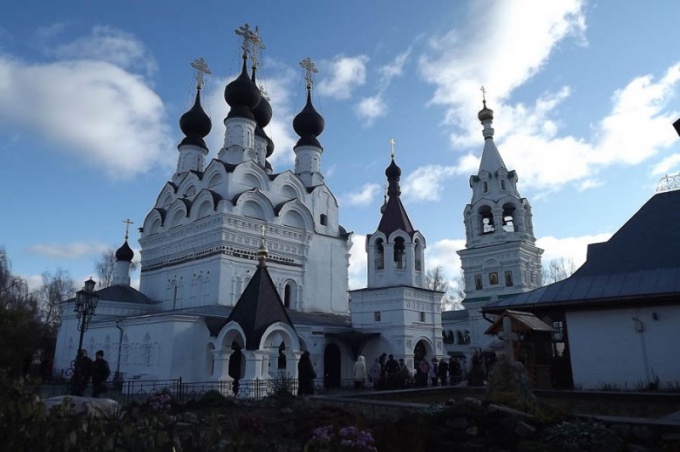 Related articles:
Instruction
1
Moscow and Murom share of approximately 300 kilometers. If you want to get to Murom on the train. The road will take you 4-5 hours. Boarding sold out very quickly, so if you want to save by purchasing cheap tickets you need to book them for one to two weeks before you travel. The same applies to tickets on the night trains (No. 098Х and No. 142Г). The ticket price for seats is about 300-500 rubles, the second-class – 800-1200 rubles, coupe – 1100-2000 rubles. Finally, double Suite – 2500-3000 rubles. Trains depart from the Kazan station.
2
Until Moore can be fast enough to get on the train. But it's not the most convenient option, because you will have to make at least one change – at the station Vekovka. On some trains can be reached only with two changes (Vekovka and Cherusti). The road will take a total of six hours.
3
Quite a popular option – the bus ride. The buses on Moore depart daily from the bus station near the metro Schelkovskaya. The journey time of little more than the train – 6 hours and 20 minutes. Direct bus connections between Murom and Ryazan, Nizhny Novgorod, Ivanov. Residents of the small nearby towns (Gus-Khrustalny, Kovrov, Kirzhach, the village of Vacha) it is also convenient to get to Murom on the bus.
4
Muscovites quite reasonable to get to Murom with a change in Vladimir. Buses to Vladimir depart from Kursky railway station daily every half an hour. In turn, Vladimir is plenty of taxis and buses to Moore.
5
Motorists drive to Murom is easiest by car. It only takes 4 hours. You need to move on the highway M7 (Gorky highway) in the direction of Vladimir. At the entrance to Vladimir, you will see a large pointer on the right of Moore road.
Is the advice useful?
See also
Подписывайтесь на наш канал