How to reach Vologda

Vologda – one of the most beautiful Northern cities. The famous Kremlin and St. Sophia Cathedral, a magnificent collection of ancient art in the Museum of local lore, unique stone and wooden architecture, fantastic beauty varlaama Cathedral of Khutyn, the house of Peter the great, wonderful views from the Cathedral's hill – in a word, there is something to see. To reach Vologda possible by rail or road. 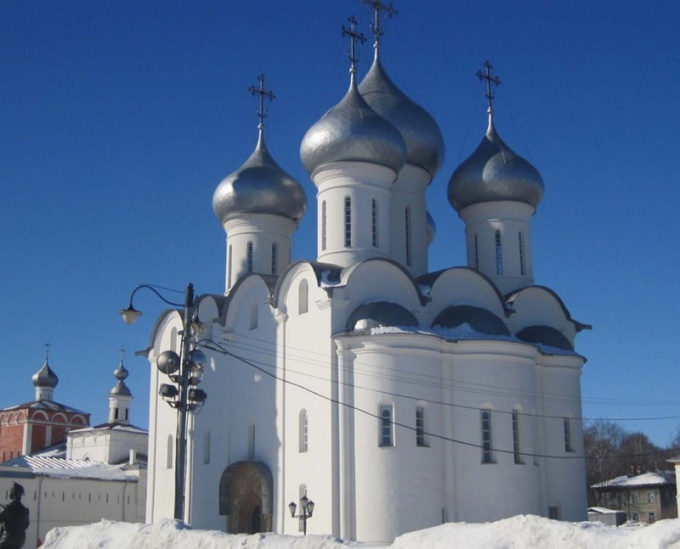 Related articles:
Instruction
1
To get to Vologda from Moscow, it is necessary first to get to Yaroslavsky station. It's located near the metro station "Komsomolskaya" ring line. Directly to Vologda go three trains. But for you other going North – Kotlas, Arkhangelsk Labytnangi, Severodvinsk, Sosnogorsk, Vorkuta or Cherepovets. They all go through Yaroslavl and Vologda. Travel time to the desired station, – about eight hours. Accordingly, the direct trains to Vologda from all listed stations.
2
If you want to reach Vologda from St. Petersburg, you have come to the Ladoga station. It is adjacent to the metro station "Ladoga", it's almost at the end of the yellow line. From this station in the direction of Vologda is a direct train, and several more are in the Vologda transit. You train to Arkhangelsk, Sharia, Kotlas, Tyumen, Yekaterinburg, as well as several international – Karaganda, Almaty and Beijing.
3
Several bus routes connect Vologda with the centers of neighboring areas. For example, you can get a bus from Ivanov and Veliky Novgorod, and Petrozavodsk.
4
Unfortunately, flights to Vologda now is not to fly. The airport, which was once very busy and have joined this regional center with many cities of Russia, today practically does not work. But there is an airport in Cherepovets. This major industrial centre is also one of the district centers of the Vologda region. That's where flights come from Moscow, St. Petersburg, Sochi, Anapa, Murmansk and Minsk and Helsinki.
5
From Cherepovets airport to the city is best reached by taxi, and then take a suburban train, which takes you to Vologda 2 hours. About the same (or even faster) is a commuter bus. From Cherepovets to the regional center will take you and long distance trains going to the North or North-East. It may be a train from St. Petersburg to Vologda, Arkhangelsk, Chelyabinsk, Beijing, etc.
6
As for waterway transport, once so popular in this region, now it is almost there. It remains only cruises in Northern rivers. But you can take a river trip from Moscow. However, the path to Vologda is in this case a very long time.
Is the advice useful?
See also
Подписывайтесь на наш канал