How to get to Veliky Novgorod

The ancient Russian city of Novgorod not accidentally attracts the attention of tourists from different countries. It is a real open air Museum, destroyed in the war, but carefully restored. St. Sophia Cathedral, Yaroslav's court, Church of the Savior on Ilyina frescoed by the great Theophanes the Greek – and all this on a very small area. Novgorod – a major transport hub, easily reachable by train and by bus and by car. 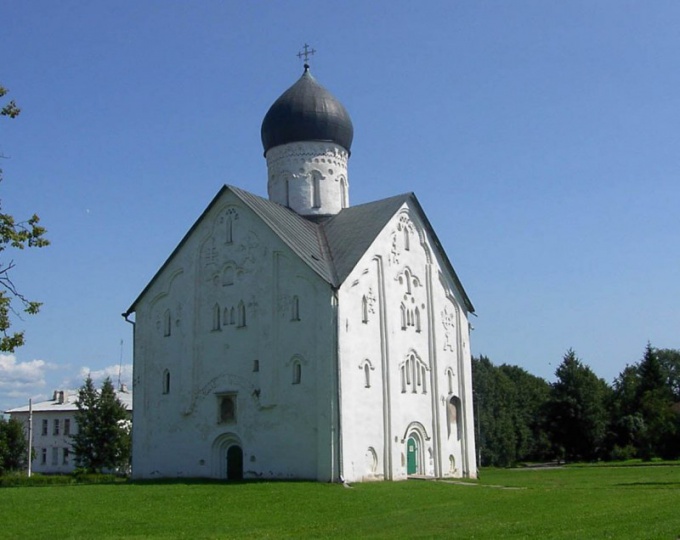 Related articles:
Instruction
1
Novgorod oblast is not only adjacent to Leningrad, but even once was a part of it. Accordingly, the closest to the metropolis of Novgorod – Saint Petersburg. The distance between these two cities is less than two hundred kilometers. To reach Novgorod the Great convenient from the Northern capital. One of the most popular options – by rail. There are a few direct trains, one of them is the Baltic station, the rest from Moscow or Vitebsk. Last option is – with a transfer to Novolisino.
2
Options with transfers several. Among them are quite fast. Sapsan will promptly take you to Malaya Vishera, and there you will Board the train "Swallow" that will take you to Novgorod the Great. From Malaya Vishera to the regional center and can be reached by bus. Can the Baltic station by train to reach the Luga and change there to the commuter train or bus to Novgorod.
3
A direct route connects Veliky Novgorod and Moscow. However, the train is much longer than from St. Petersburg – about nine hours. But he arrives in Novgorod early in the morning, so the day you will have time to see everything. Direct connections with Murmansk, and with several cities of Belarus such as Minsk and Gomel.
4
From St. Petersburg to Novgorod is very convenient to travel by bus. They depart from the bus station on the Obvodny canal and walk about once an hour. Direct bus service connects Veliky Novgorod with Pskov, Tver and Petrozavodsk. In Novgorod you can travel by bus and the Baltic States. Twice a week international flights depart from Riga.
5
Through the Great Novgorod passes several transit routes from St. Petersburg. For example, a bus to Moscow along the Novgorod road. He goes to the Baltic station. Several transit flights, you can get at the bus station on the Obvodny canal. You will approach a bus in Vyazma, Staraya Russa, Parfino, Aktobe, Valday, Hill.
6
As for the airport, he in Novgorod the Great, too, but is under reconstruction. When it is open, before the Novgorod can be reached by airlines not only from the two Russian capitals, but also from many cities of North-West Russia.
Is the advice useful?
See also
Подписывайтесь на наш канал