How to get to Kolomna

Kolomna is a beautiful and cozy town located in the South-East of Moscow region, 100 kilometers from the capital. You can reach it in different ways: by train, by bus or by car. 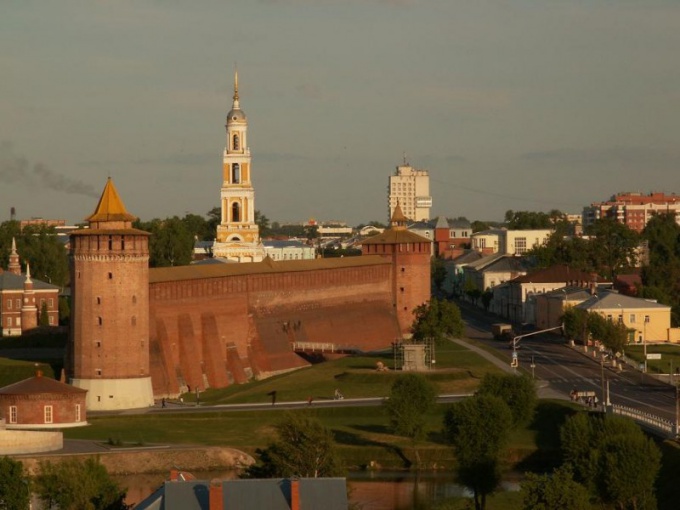 Related articles:
Instruction
1
Go to Kolomna on the train. For this you need to get to the metro station "Komsomol" the Ring or on the Sokolnicheskaya line and exit the metro to the Kazan station. Continue to sit in the train run on the route Moscow – station "Golutvin". The journey time takes approximately 2 hours – 2 hours 30 minutes. The duration of the trip depends on the stops that the train makes on its path. "Golutvin" is the main station of the city of Kolomna.

You can also use and railway Express that runs between Moscow and Ryazan. It will take you to Kolomna for a half hour. To the city centre from the train station can be reached by tram, bus or taxis that depart from bus stops near the station.
2
Use ground transport. From Moscow to Kolomna can be reached by bus. For this you need to get on the Tagansko-Krasnopresnenskaya line of the metro to the station "Vykhino" to go to the bus station. Then take the bus №460 and go to the station "Golutvin". The journey time takes approximately 2 hours. The timetable you can watch at the bus station or online and plan your route.
3
If you want to get to Kolomna by car, you will need to Volgogradsky Prospekt to get on the M5 and go, focusing on the signs for the city. Need to move all the way straight till T-junction where you will turn left again and go straight to the next intersection with a pointer to Ryazan. Next, you need to turn to Ryazan and continue to the village Stepanshina, after which, you will see a bridge which you need to pass and move directly to the town of Kolomna. Travel time without traffic jams takes about two hours.
Is the advice useful?
See also
Показать еще
Присоединяйтесь к нам
New advices