How to take a bus to Yaroslavl

Yaroslavl has a direct bus service to many localities in the region or beyond. This allows you to reach it a direct flight or stopover in other cities. 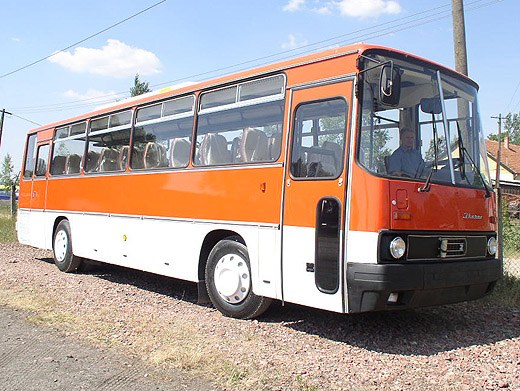 Related articles:
You will need
Instruction
1
Find out whether there is a direct bus service between your city and Yaroslavl. Please contact the reference bus. Buses in Yaroslavl can not just go from the bus station, but also from other initial points. For example, from Moscow there are several flights to Kostroma with a stop in Yaroslavl from Yaroslavsky train station. But most flights depart from the bus station at metro station "Shchelkovo". The order of acquisition of tickets and reservation of seats in such cases can have its own specifics. So, on the flights of private carriers it is advisable to book the desired number of places by phone and the ticket is cheaper than when planting without the armor at the point of departure.
2
Check if using your city and make a stop for transit buses in Yaroslavl. For example, a flight from Moscow goes through Sergiev Posad, Pereslavl-Zalessky, Petrovsky, Rostov, Yaroslavl. In turn, in Yaroslavl can stop the buses, for which it is not, neither the initial nor the final destination, such as Vologda, and Ivanovo, respectively, Ivanovo - Vologda or Moscow - Kostroma.
3
Please contact the bus station ticket office to purchase a ticket. If your city is the starting point of departure of the bus to buy a ticket in advance. The possibility of a pre-sale ticket for the transit bus please specify in the box office or the information Desk of the bus station or the bus station. You can also buy the ticket directly before departure.
4
Come to the time of departure to the place of embarkation to the bus station, the bus station or else. Wait for the announcement for your flight, bring your ticket to the driver, or ramp controller and take your seat in the bus. If necessary, buy a baggage ticket and place your cargo in the Luggage compartment.
Useful advice
In the majority of buses in Yaroslavl, you can not only sit at the bus station, but stops on the way around town or the track. For example, in the Kostroma Yaroslavl buses put passengers on the Podlipaeva street, at the shopping center Panovo and to a stop behind the police post on the outskirts of the city.
Is the advice useful?
See also
Подписывайтесь на наш канал