How to write a letter to the Prime Minister 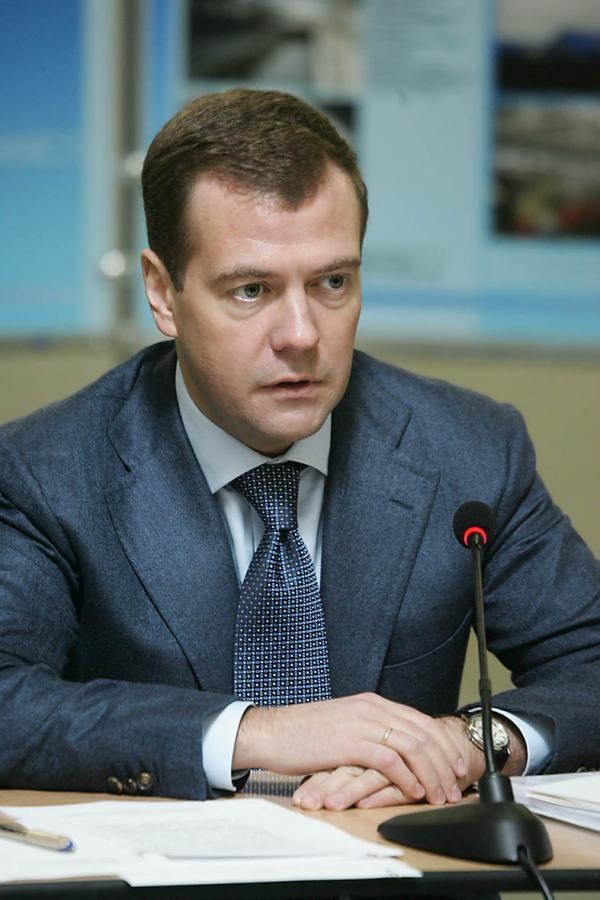 Related articles:
Instruction
1
The Internet to find the official website of the Prime Minister. Until recently, it was the resource of Vladimir Putin, but now it exists only as an archive, since 8 may 2012, the Prime Minister became the ex-President Dmitry Medvedev. If the personal website of Dmitry Medvedev yet, go to the official portal of the Government of the Russian Federation. On the website open a list of recommendations for referrals and follow them. In particular, composing an email, make sure that it was no more than 5000 characters. Be prepared for the fact that you need to write your surname, name and patronymic (if available), and mailing address. Anonymous claims the Prime Minister considers.
2
Describe the question or request to the Prime Minister in simple and clear sentences, avoiding negative statements, and the more - impaired vocabulary. Try to operate with facts, not emotions. If you have previously applied to the bodies of municipal or public authority with a question or request, please indicate that. In particular, write the date of the appeals and the essence of the answers that came to your appeal.
3
Send regular paper letter, if for some reason you are not available email. Address your message to the Government: 103274, Moscow, Krasnopresnenskaya embankment, 2. Be sure to indicate on the envelope and in the letter name and coordinates. If possible, the text of the question or complaint to the Prime Minister type on computer or write a letter is very legible handwriting. The maximum size of the written documents came in the mail, not regulated, however, try to explain the essence of question briefly.
4
Please contact public reception of the party "United Russia" in your city. Since the Prime Minister Dmitry Medvedev is a member of the party, the receptionist will help you to write the letter to him and give the coordinates of the Central branch "Edra" in Moscow, where letters from citizens sent to the Prime Minister .
Is the advice useful?
See also
Подписывайтесь на наш канал