How to write a letter to the Prime Minister

Sometimes there are questions or concerns, when to go out with him already not to anyone. Often it seems that out of the current situation is simply not, and never will. Social services only shrug, and local authorities just do that crossing from one to the other. In this case, only to beat global concern. For example, to write to the President. Or, say, the Prime Minister. But how to do it? How to reach the very top? Try to understand. 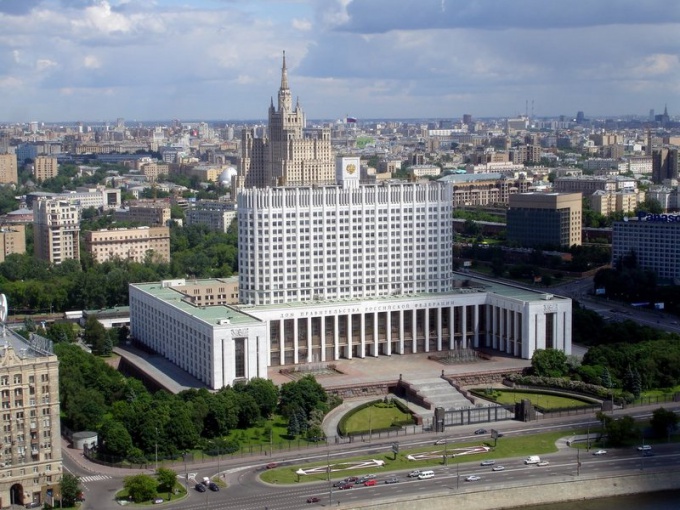