How to write a letter to Astakhov

Pavel Alekseevich Astakhov since 2009 he is the Commissioner of the President of the Russian Federation on the rights of the child. Turning to him with issues concerning the rights and freedoms of the child, restoration of violated rights of children with complaints of the activities of the local authorities in violation of the law in the direction of minors. Today, many criticize Pavel Astakhov, because he does not conduct personal reception of ordinary Russian citizens. After all, for him even there is no possibility to send appeals in writing, as to Vladimir Putin and Dmitry Medvedev. But still a small chance that the letter is addressed to the lawyer comes to him there. 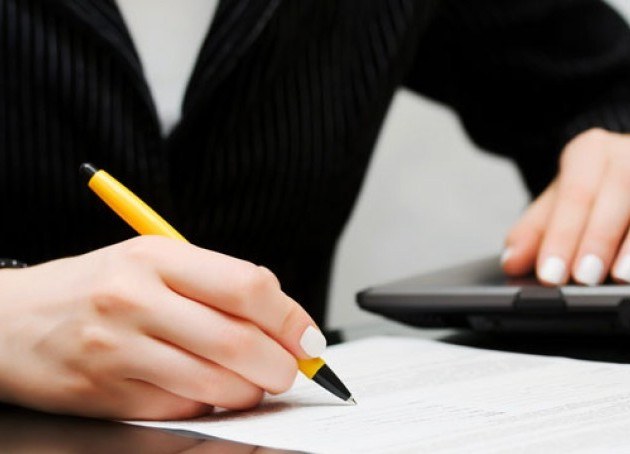 How to write a letter to lawyer Astakhov

If Pavel needed as a lawyer in court to protect the interests, write a letter and make an appointment through the website of the College of lawyers of Pavel Astakhov - astakhov.ru. To become a client advocate or his assistants, it is necessary to click on "appointments" in the middle. Fill in the surname, name, patronymic, telephone, a valid e-mail address and describe the problem.

Before sending the message should describe the problem succinctly, and intelligently informative. It is not necessary to paint all the nuances of the case, you can simply specify that all of the necessary documents are on hand and, if necessary, will be provided. After receiving the letter Astakhov, if he is interested in the case, the link will his press Secretary and tell further steps.

After appointment to a new position Pavel Alekseyevich began to receive complaints about the violation of the rights and freedoms of minors at administration of children's homes and boarding schools. But the newly appointed official is not valid to consider all requests received by him, and address them personally. Therefore, all emails are sent to the regional authorized on the rights of the child. Of course, egregious cases Astakhov is investigating itself.

Some officials due to the lack of function direct access to Astakhov think it is the post of the Commissioner only with self-promotion for the lawyer.

To appeal to the Commissioner it is necessary to visit the site rfdeti.ru in the upper right corner click "Apply". There are reminded that all requests sent from this page don't go to Pavel Alekseevich, and officials on the rights of the child of the region, where sent treatment.

On the page should be competently and correctly to fill all the blank fields to specify the passport data, exact address, phone. In the text of the appeal to formulate the complaint in a clear language, without unnecessary details. Enter code from the image and send.

Pavel Astakhov, there is no official page on the social network Twitter twitter.com/RFDeti. To attract the attention of a lawyer with their problem, you can use retweets of his recordings or leaving a comment.

The silence from the side of Astakhov's not worth it to give up. There is a reception of the President and the Prime Minister, where you can also write a written appeal. Maybe from there will give the order on the investigation of the complaint.

There is also the opportunity to write an open letter to the Commissioner for the rights of the child and to publish it in print media or on the Internet. Giving universal publicity is an option that for this problem take yourself to the Ombudsman.
Is the advice useful?
See also
Подписывайтесь на наш канал