How to see IMEI number

Every mobile phone has a unique serial number called an IMEI. When purchasing a secondhand phoneusing the number, you can determine whether the device is stolen. 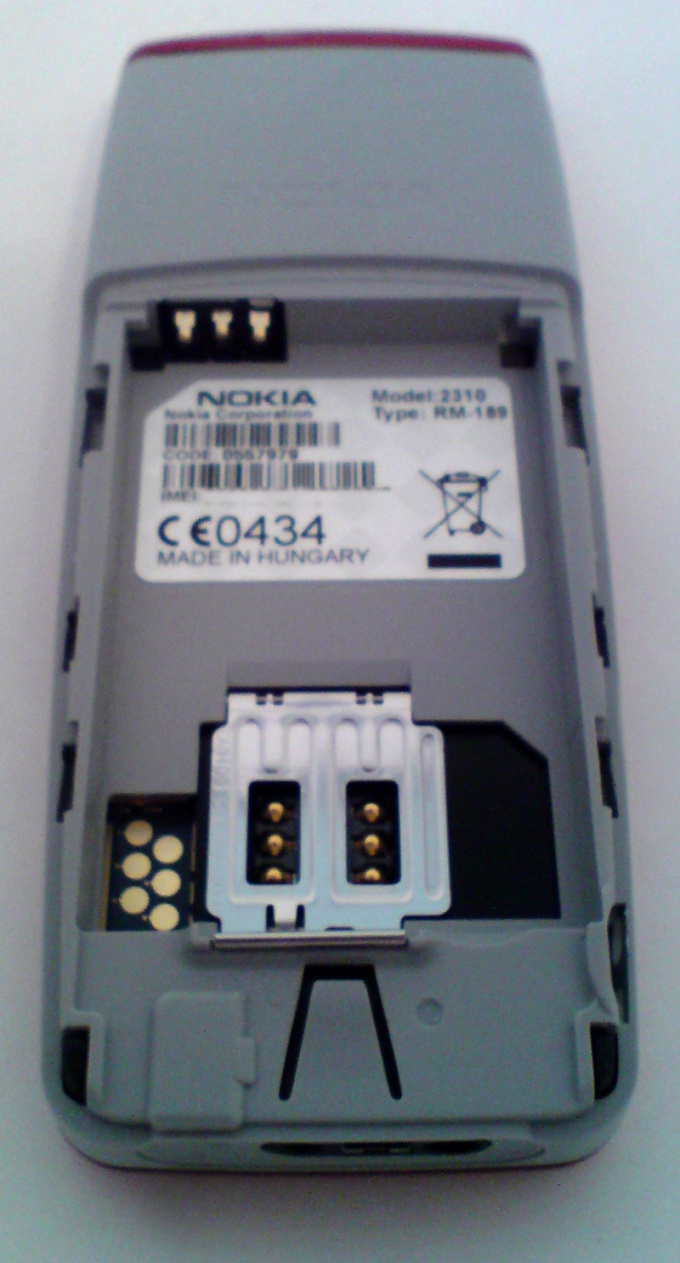 Related articles:
Instruction
1
Turn off the phone. Open the lid of its battery compartment. Remove the battery. Under it is a sticker, where, among other data specified and the IMEI number. Copy it or take a photo. If you use a different phone for better focus when taking close-up leaning against his lens of an ordinary magnifying glass.
2
Assemble the phone in reverse order. Turn it on. Type on keyboard *#06#. Despite the fact that it is similar to the USSD request, in fact it is not. When it is input to the base station, nothing is transferred. To press after entering the command, press the call is not required. The IMEI number will appear on the screen immediately after entering the last character of the command.
3
Ask the seller packaging and instructions you purchase the phone. Find the IMEI number in them.
4
Compare between the values of the IMEI number located on the sticker in the battery compartment, in the instructions or on the packaging, as well as in permanent memory of the phone. If they coincide up to a sign, the unit is not stolen, and it can be purchased.
5
To find the IMEI number for the 3G modem, send it using any terminal program, the AT command AT+CGSN. Compare it to the number specified on the box and on the housing of the modem (the battery compartment it is not). However, such modems, because of their low cost, the objects of theft are extremely rare.
6
Even if you are on the phone, remember that to take any steps to make changes in your IMEI number of any GSM equipment is illegal all over the world (similar to how, even the mechanic is not allowed to change the cars VIN). In many countries, including Russia, there were precedents for the involvement of persons engaging in such acts to justice. About all cases of detection devices that have stored the IMEI has been tampered with (e.g., entirely or almost entirely consisting of zeros), you must report to the management "To" MVD RF.
Is the advice useful?
See also
Присоединяйтесь к нам
New advices