How to check phone for authenticity without assistance

Despite the fact that mobile phones today are available to almost everyone, much of it is still imported via the "grey, semi-legal schemes. Often this is due to the fact that the importing company seeks to capitalize on them as much as possible while expending minimal resources. In the end imported so the phone is cheaper but does not have any warranty from the manufacturer. 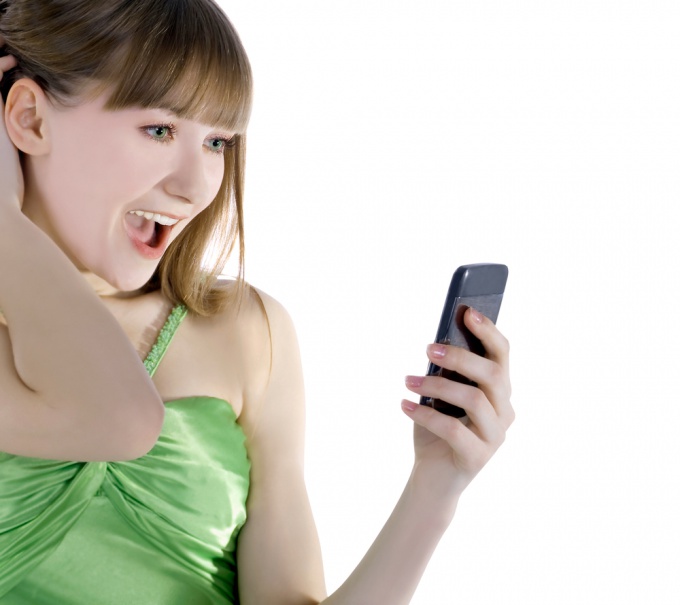 "Grey" phone and its shortcomings

Due to the fact that when importing a "gray" phone company-the importer does not pay customs duties, the cost is 30-40 or even more percent lower than that of the "white" of the device. But low cost is the only advantage of the "gray" tube. When you buy a "gray" phone you are completely deprived of the opportunity of service in the official service centers. Also it is not subject to corporate guarantee of the manufacturer. Therefore, in the event of a breakdown of the phone or damage to any items you have simply to throw out your purchase.

Is it possible to check the phone for authenticity yourself?

Most phones are sold "with hands", through ads in the Internet. So to avoid future problems with the device, just do not purchase it from questionable sellers. Buy only in specialty stores of famous brands, which give the phone the official guarantee. But if you for some reason distrust even belong to the big salons, you can inspect the phone for authenticity yourself. It's quite easy and takes only a few minutes.

The easiest way to check the phone to authenticate independently

To make sure that the purchased phone is not grey, you need to do a series of simple actions. First dial *#06# and press "enter". On the screen appears a long digital number – the so-called IMEI code. It is an international number of this phone, given by the manufacturer. However, his first six characters will indicate the number of the particular series; the next two digits code the country of origin; the next six digits are encrypted serial number. Closes the IMEI number of the so-called reserve – a reserve or control number, laid by the manufacturer for authentication of the device.

All you have to do to check the phone for authenticity alone – to compare the IMEI number on the rear panel of the purchased unit, just behind the battery. But pay attention not to the first eight and last six digits. The "white" phones that they always coincide with the IMEI, which you saw earlier on the screen. That's all the verification of the legality of the device is complete!