How imei to know the country of origin

IMEI is a unique, unduplicated number assigned to each cellular subscriber device: phone, modem, etc. it is possible to find some data about the device, and if it is issued before 2003, and the country-manufacturer. 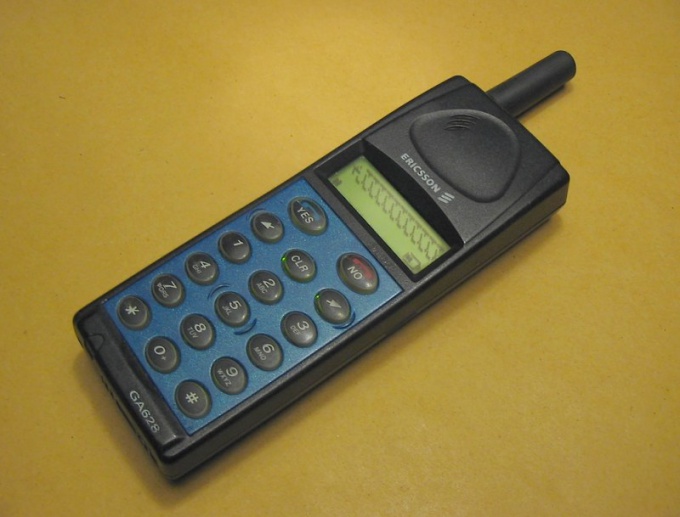 Related articles:
Instruction
1
First find out the IMEI number. For this, locate it on the sticker under the battery (if removable), directly on the housing (at the modem), on the packing box, instructions. Also, determine this number programmatically by going to the entering phone number mode (device without a keyboard) or leaving all the menus (the device with the keyboard) and typing USSD command *#06#. The rooms are defined by all of these methods must match, otherwise it is likely that you have a stolen camera.
2
The IMEI number consists of fifteen digits. If the device is made before 1 January 2003, find the two: the seventh and eighth. This is the so - called FAC - Final assembly code, i.e., code of the countryin which final Assembly of the phone. To know the IMEI of the country in which manufactured the individual parts of the apparatus, including the main Board, is not possible. Also it is impossible to know this number and for what country of operation is intended a mobile phone or modem. If the unit manufactured after January 1, 2003 inclusive, to discover the IMEI, the country of origin not at all. In this case, six digits from the third to the eighth is the ID type, which previously held the numbers one through six. Information on the country of origin in it, so if forums ask a question like "what does FAC 03", waiting for the right answer to it is meaningless.
3
If the device is released until 2003, has remained on these two figures to determine the country of origin of apparatus. Note that country codes used in bar codes, the FAC has nothing to do, especially because in the first case, codes are not always two-digit, and the second always. Thus, allowing to determine the country of origin by the first digit of the barcode will not help. The most common the following codes: 19, 40 - UK, 07, 08, 10, 70 - Finland, 20 - Germany, 80 - China, 67 - US 30 - South Korea. In other countries, including Hungary, to 2003 mobile devices almost did not make. If the device is released in 2003 and later, specify the country of origin on labels on the sticker under the battery housing, packing box, instructions, etc.
Note
Turn off the phone before removing the battery.
Is the advice useful?
See also
Подписывайтесь на наш канал