How to determine a kitten is a boy or a girl

Definition of sex kitten, unlike adult cats, are notoriously difficult. This often has to be guided not direct, but indirect signs. There are several ways to solve this problem. 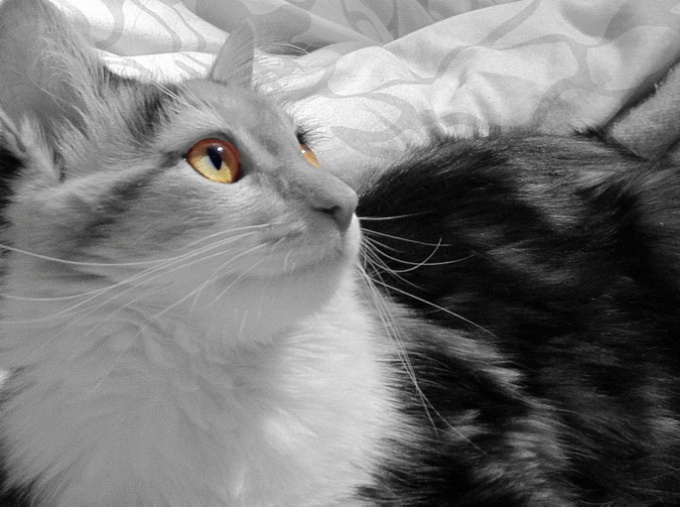 Related articles:
Instruction
1
To determine the sex of a kitten find his genitals, which are located under the tail. The structure of the genital organs of the female differs from the structure of the male organs, but for others they are below the anus. Kittens-females about half an inch of the anus there is a small gap, and the males have small testes and penis. If the animal escapes, not allowing to consider the area under the tail, examine the belly of a kitten. The cat on the belly are pronounced nipples, but the cat does not. This method is suitable to determine the sex even newborn kittens. 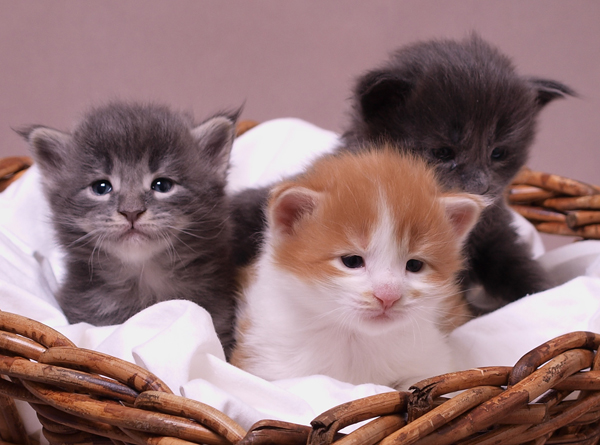 2
The second method is used if the kitten has reached the age of one month. During this period, it becomes possible to determine the sex of a kitten by his face and eyes. Unlike cats, cats are more elongated face and almond-shaped eyes. In addition, cats are a little larger than cats.You should also try to determine the sex of a kitten by other circumstantial evidence. For example, tortoiseshell cats are only female cats with this coloration does not happen. This is due to a set of genes that determines the color of the cat. Red also usually males. But this way of sexing is less reliable than the first. 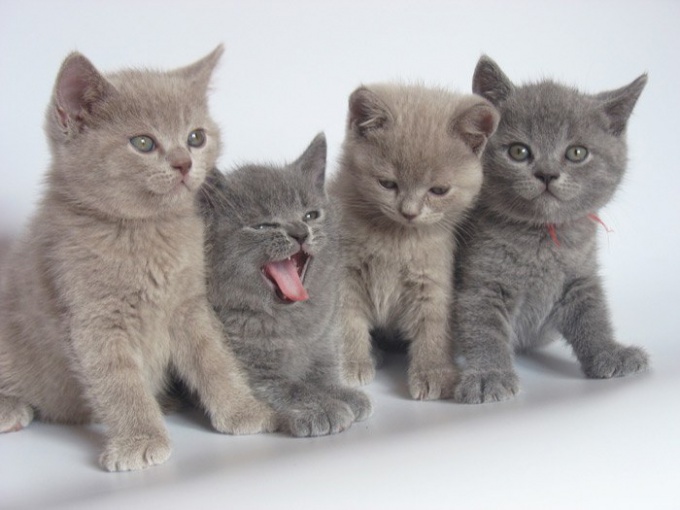 3
Try to determine the sex of a kitten for his character. Cats can be more playful, but they are more loyal to home and affectionate towards the owner. Cats more proud and independent, sometimes reckless and careless, but more calm and lazy than cats. 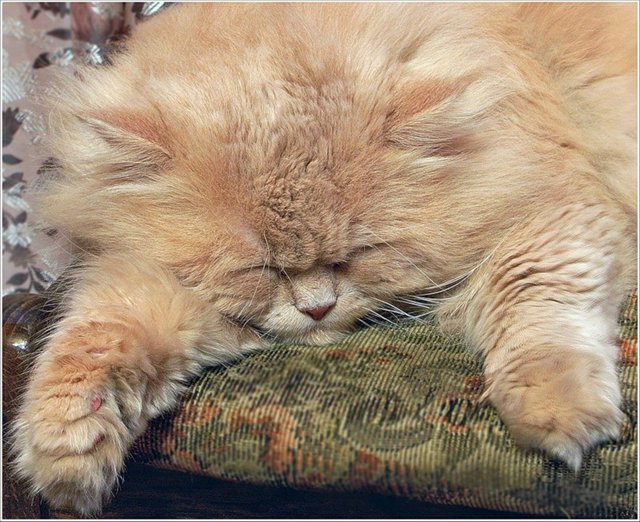 4
Regardless of the method you intend to use, define the gender of a kitten before it will acquire or take the gift, not after. The exception is found kittens, which you have to take in any case to avoid their inevitable death. Be sure to include a sex kitten in the announcement of its discovery - it is in considerable degree to increase the likelihood that its owners identified. 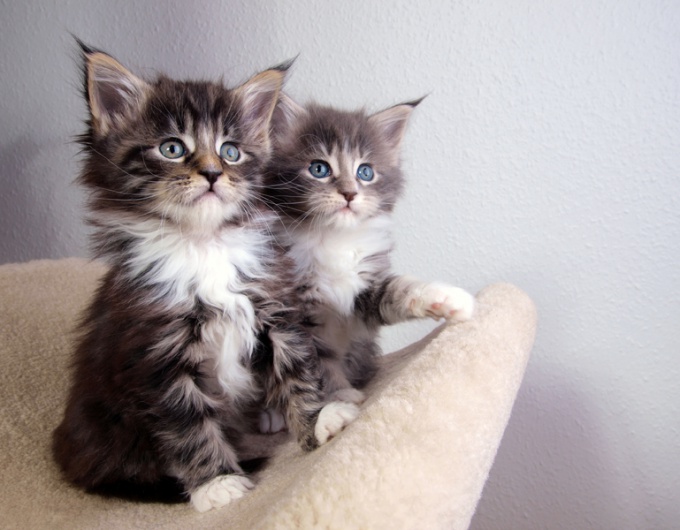 Note
If the abdomen is protruding and sharp – it's a boy, broad and round – a girl.
Useful advice
If pregnant belly appeared superfluous hairs – it's a boy, and pigmentation – to the girl. Listening to the heartbeat of your fetus, you can tell who is a boy if the heart beat more often and a girl, if slowly. Chills early pregnancy – to the girl, attacks of heat to the boy.
Is the advice useful?
See also
Присоединяйтесь к нам
New advices