When the kittens opened their eyes

Bringing home a cat, you take responsibility for a living creature that has its own character, preferences and needs. In the same way as any family member, your Pets need care and maintenance. 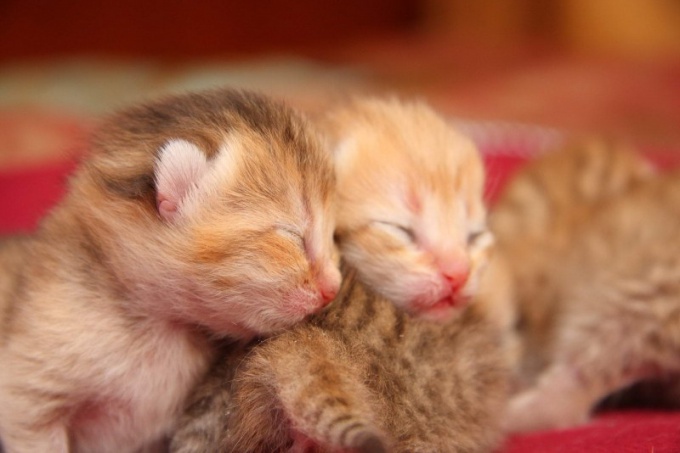 Related articles:
If your house has a cat, she will likely need help during the pregnancy and birth of kittens. Careful owner should not only provide the cat a quiet, secluded place where she is calm will be able to produce offspring, but the first time to ensure that the cat had food and water nearby "maternity ward". Basileuses after birth, the animal will not go far. 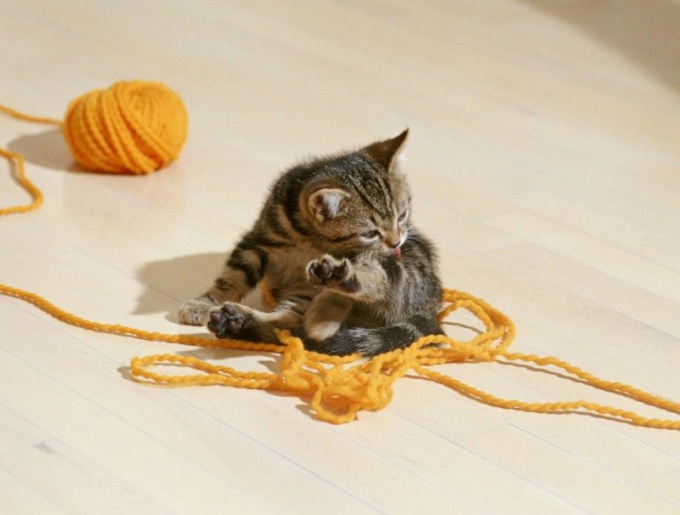 If the cat got inexperienced owners, their attitude towards the appearance of fluffy squeaking kids can be unpredictable. Some come to delight and consistently live with a cat all the stages of the birth of the kittens, beginning with the first contractions. Others are frightened and do not approach the animals as long as the kittens don't begin to get out of the box.

If the owners feel that kittens don't open their eyes or overly inflated tummy, they can make a panic figuring out what to do now.

And those and others a lot of questions regarding the development of kittens. Why are they not looking? Why are they whining so loudly? How many times a day a cat needs to feed them? It is sometimes curious from the owners is quite a tangible benefit, but there are those that just tire of the cat increased attention.

When the kittens should open eyes? 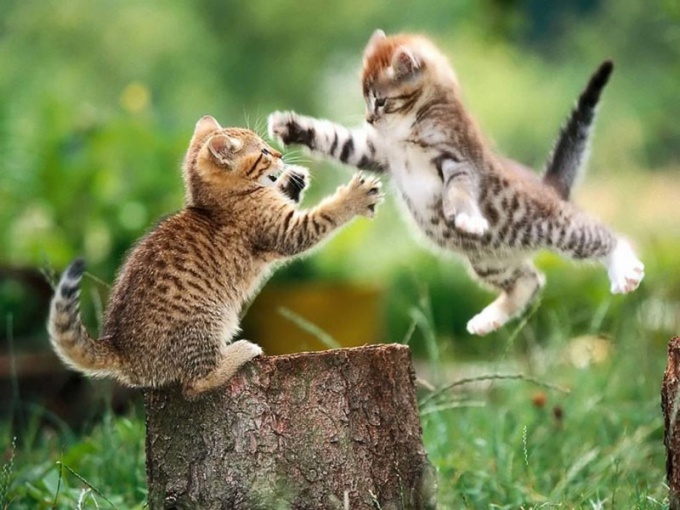 In the first week of life, the kittens will squeak and suck the milk. The eyes of newborn kittens closed, the ear canal is clogged. Crawling is not directional in nature – it's just an instinctive movement of the legs to get to the maternal nipple.

In the second week the kittens grow rather fast and all the time acquire new skills. Cat, although still relates to their maternal duties quite seriously, begins to spend more time apart from offspring.

Eyes most kittens will open in 10-14 days. At birth, they are closed because they need to protect themselves from the intrauterine environment that can be quite harmful. So eyelids are not only closed, but even as it is glued. Gradually the "glue" dries up and eyelids open.

If you noticed a small "souring" of the eye, you can wash them with a solution of strong tea. With a cotton swab dipped in tea, eyes slightly promycelium, trying not to damage.

At first, the kittens eyes are a dull blue color, to see they are not capable. Some breeds, such as Sphynx, Devon Rex, eyes are opened much earlier – in 3-5 days. The ragdoll is 10-14 days, the suckling period they, too, ends later. The female kittens eyes usually open earlier. The first sign – the eyelids begin to move apart, a crack visible through the murky eyeballs. At least the day after the full opening of the eyes the pupils will not react to light.

Once the kitten is fully regains vision, he becomes more cheerful, begins to play and attempts to get out of the vault.
Is the advice useful?
See also
Присоединяйтесь к нам
New advices