How to knit British

British Shorthair are one of the most popular breeds of cats among breeders in Russia. To preserve the purity of the population mating (mating) of the British owners are advised to observe certain rules adopted in the environment of breeders. 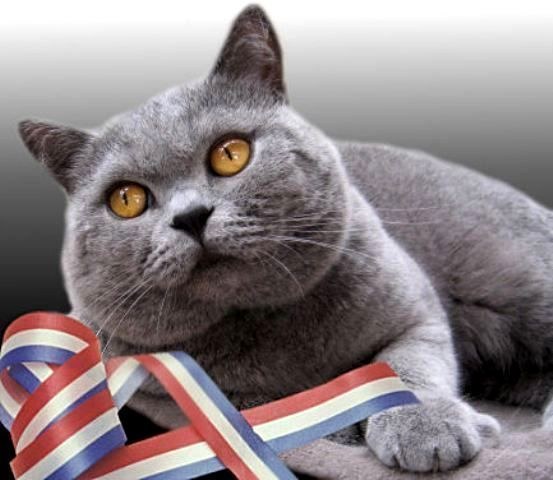 Related articles:
Instruction
1
British cats breed only with cats of the same breed (and Vice versa). Note that interbreed mating for the British prohibited the international standards for breeders of purebred animals. Otherwise, the litter will not be able to pedigree and will not be recognized by the British.

2
Do not select mating inbreeding (inbreeding), that is, not knit British cats, consisting of closely related links. It is fraught with kittens born with physiological abnormalities. Inbreeding is allowed only if there is an outstanding manufacturer in the family of a British and serious breeding work to improve the breed. If there are no goals, pick up for mating your cat or cats an outside partner of the same breed.

3
If you want to get a litter of kittens of a certain color as a result of mating, carefully study the pedigrees of your cat (cats) and the alleged partner (partner). So, in Russia the most popular are British blue. They can be knit with cats of similar colors (the litter will be blue), chocolate brown (for the black offspring), cream color (the kittens will be either cream or blue cream).

4
Give the cat or cat of the British breed for first mating at the age of about one year. Before crossing pet, visit the vet with him or the club to which he belongs, the British, take advice on the binding and ensure that no genetic defects in your pet.

5
Pick a partner (partner) to knit on their own or with the help of professional breeders near you club of the British cats. Make sure you have all the necessary vaccination of cat (cats), which will be used for crossbreeding. Note that for enabling completion of the process may require more than one day, especially if one of the partners involved in the pairing for the first time. Keep the virgin of the cat and the cat, it will be difficult to find a common language. 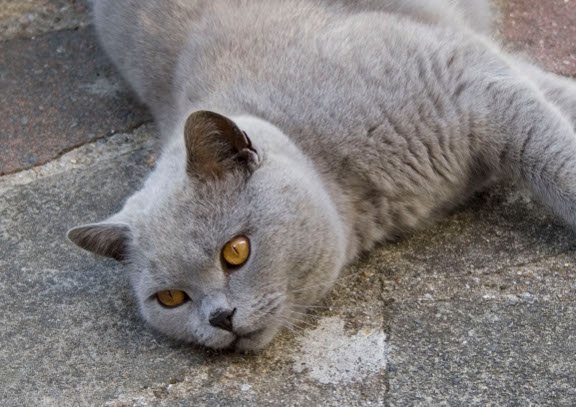