How to seal the room

In everyday activities of various institutions and enterprises there is often a need to control the opening of the premises. Reasons for such monitoring may be different, but the main task here is to determine whether unauthorized entry into a closed room. To perform this task will the sealing of the premises, to carry out which is possible in various ways. 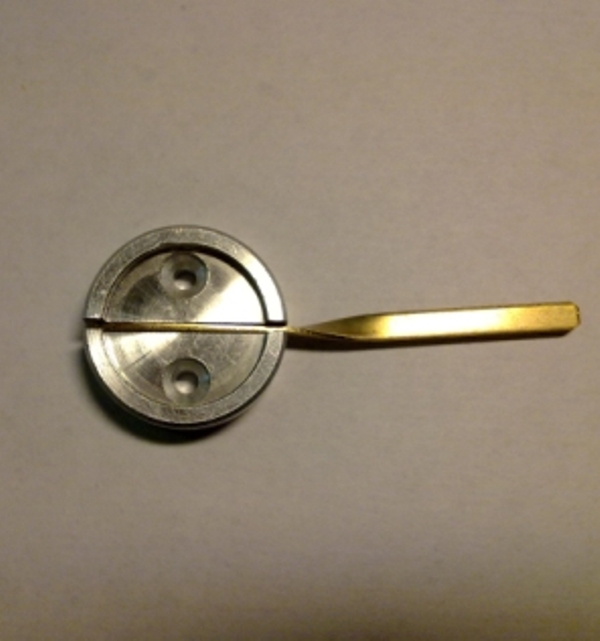 Related articles:
You will need
Instruction
1
The easiest way to seal the room – use the paper print. Usually this method is used in order to limit access to the room for a long time. Take a strip of paper about the size 50/200 mm. Put on a strip three or four of the seal (stamp) of the institution and signature of the person exercising control over the spaceM. thus Prepared printing paste on a previously locked door in the roombelow in the case of door opening, the seal was inevitably damaged.
2
For everyday sealing of premises, such as warehouses, you can also use the pendant die. Such a die can be made of wood, plastic, and usually has a hole for clay. On the inner side of the room out shows two threads, one of them is attached to the door, the second door jamb. Derived thread pull through the holes in the die and drown in the clay. On top of the clay to make the imprint of the special metal stamp.
3
Instead of hanging dice you can also use universal sealing devices "under the thread". They are usually available in three types: aluminum, brass or plastic. The device is attached to the door jamb with the exterior side. Sealing is also performed by using yarn, clay and metal printing.
4
For protection and control of facilities used filling and sealing devices in the form of a folding or sliding stock. The stock design allows you to seal the premises as described above (using clay and metal printing), but without thread. On the door of the locked room throws or approaching the rod attached to the door Assembly sealing device and in this position on top of a stem superimposed by a layer of clay. On top of the clay, apply a clear seal.
Is the advice useful?
See also
Присоединяйтесь к нам
New advices