How to avoid paying for major repairs on a legal basis

More and more people are interested in how not to pay for major repairs on a legal basis. This obligation is imposed by legislation in 2014 strongly "hit" on the wallet of many people, although many houses are still not repaired. 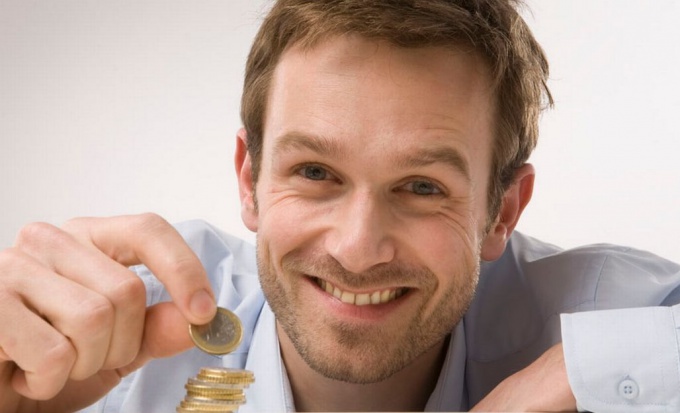 Citizens who believe that they have the right not to pay for the overhaul of the legal basis is wrong. According to article 153 of the Housing code of the Russian Federation, and citizens and organizations shall fully and promptly pay for utilities and housing. In the second part of article 154 of ZHK of the Russian Federation stated that this obligation includes the payment of the maintenance and repair of dwelling utilities and assessments for repairs.

Some owners believe that if you have not started to pay for the overhaul with receipt of the first receipt, you can continue to do this and subsequently without any sanctions. Other individuals have already made contributions for the repair, are actively writing in the Foundation claim exemption statement, considering that may terminate a contract with him legally. Actually, as practice shows, in both cases, the Fund's representatives answer a link to the above article and report that citizens are obliged to make the contributions according to the law and evasion from these duties is considered by the court.

The ability to avoid paying for major repairs on a legal basis is still there and represents the exceptions provided for in article 169 of the housing code. According to her, owners of premises in apartment buildings may not make contributions in several cases. For example, are exempt from the obligation of owners of premises in houses, recognised emergency and subject to demolition. The same applies to the removal for municipal or public purposes of the land on which the house is located.

With the exception of, in accordance with article 170 of the housing code be an apartment building, the owners of the premises in which the funds of the overhaul are formed in special accounts with the establishment of a certain size. These owners at a General meeting shall have the right to stop paying for major repairs on a legal basis, if the established amount of the Fund in house overhaul more than the established by the legislation of the subject of the minimum size of Fund of major repairs. In addition, a new law on the basis of which, from paying to the Fund the overhaul will be exempt citizens with low income and disability.