How to check citizenship 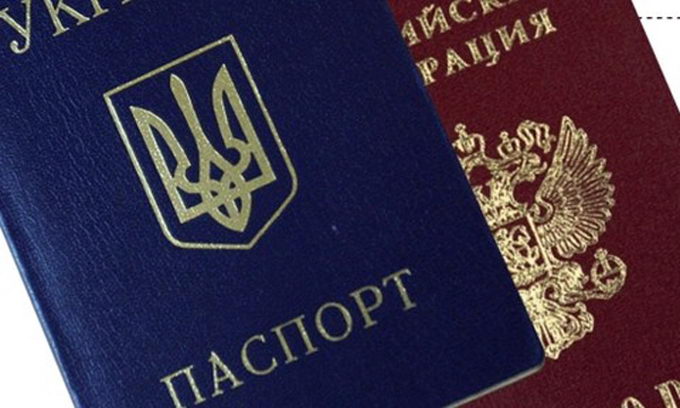 Related articles:
Instruction
1
In practice, the presence of instructions in the passport is often not fully can testify to citizenship. Thus, according to 2010 migration service of the Russian Federation was found about sixty five thousand people with Russian passport, but do not have Russian citizenship. All passports were seized, and their owners in court had to prove citizenship.
Citizenship verification usually does not cause problems, however, in the presence of the passport questioned its authenticity or the authenticity of these data on citizenship.
2
To check the citizenship of Russia upon a written statement of the particular person whose nationality is verified, or at the request of the state authority in territorial body of migratory service of the Russian Federation at the last place of human habitation. If the person changed their passport details, citizenship verification will be carried out for all data (original and modified).
3
Check the citizenship of another country or dual citizenship can also be carried out in the territorial authority of the migration service, or directly at the Consulate or representative office of a foreign state on the territory of Russia.
There may have to pay state duty or a consular fee.
4
It should be borne in mind that almost all the consulates and representative offices of foreign States on the territory of Russia will be in any case to check the citizenship of the Russian Federation when:
• an expired or lost passport, and the original internal passport;

• the child who is issued a Russian passport, no proof of citizenship (usually a documentary).

This will be charged a consular fee established in each Consulate and mission at their own discretion.
Is the advice useful?
See also
Подписывайтесь на наш канал