How to check the passport series and

A passport is every citizen of our country. This is the basic document for identification in Russia. You need it in banks, universities, hospitals and wherever possible. Without it you can not start a savings account, you will not be able to get a job, and the apartment you rent will not either. And one of the most necessary passport data are the number and series. So the question is, how can they know where to look, very popular. 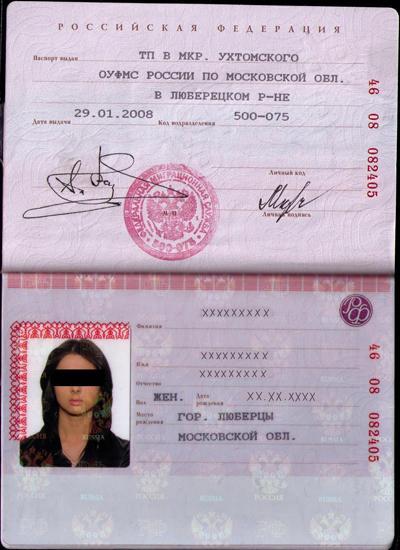 Related articles:
Instruction
1
To find the number, go to your passport page with your photo.
2
Turn the passport in a counterclockwise direction. After that, numbers are printed on the side of the passportwill be in a horizontal position.
3
The first four digits, for example "02 06" is a series of the passport. The rest, say "564312" - his room.
4
Code "02" in this case means a region of the Russian Federation that issued the passport. And the code is "06" meets year when it was printed the form of the passport (usually the same as the year of issue). The last six digits of the personal number of your document.
Note
A series and passport number are also listed at the bottom of each subsequent page after the photo.
Useful advice
In the passport the first two digits is his series, the other seven.
Is the advice useful?
See also
Подписывайтесь на наш канал