How to apply for a Russian citizenship

Citizenship is one of the most important legal institutions. In fact, it is a set of mutual rights and duties of man and the state. Being a citizen of any country, you not only get protection, but bear mutual responsibility. 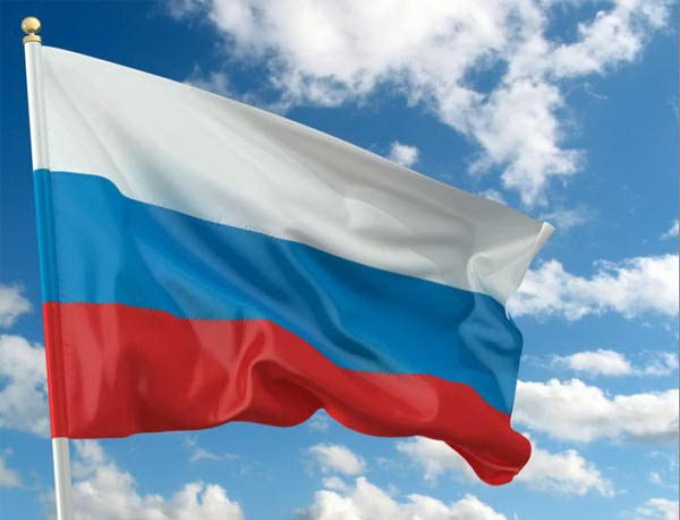