How to know your race

All living on earth people can be divided into three groups according to their race. Racial characteristics emerged in our ancestors long ago. Their formation occurred under the influence of lifestyle, environment and other factors. Today, these symptoms are saved to almost full and its belonging to a particular race of people can figure out just by looking in the mirror. 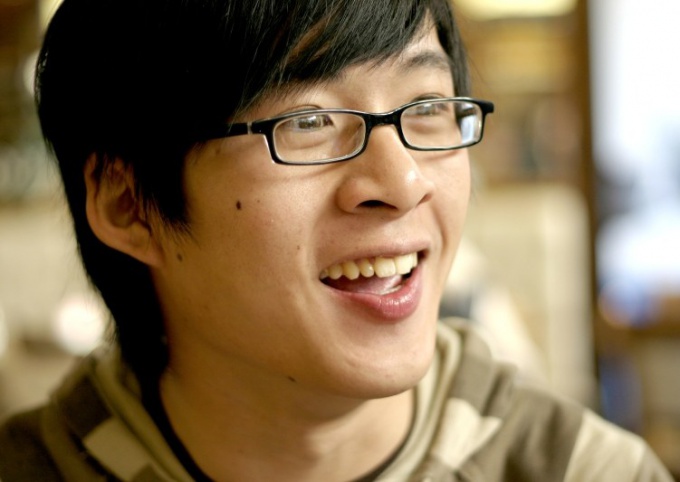 Related articles:
You will need
Instruction
1
Look closely at yourself in the mirror. You are a representative Negroid (Australian-Negroid) race, if you have the following symptoms: dark (dark brown, black, yellow or chocolate brown) skin with poorly developed hairs on the body and face; full fleshy lips, as if a little twisted; wavy or curly often the hard dark hair; dark (brown / black) eyes; a rather narrow face with a slightly pronounced cheekbones; high (often) height; broad, large nose, rather flat.
2
You are Caucasian (representative of European, Euro-Asian race) if you have: light or dark skin; soft straight or wavy brown hair shades; a strong hairline on the body (in men); bright eyes (gray, blue-gray, green, blue and so on); narrow nose; thin lips often; a pronounced chin; high or medium growth.
3
If you are a Mongoloid (the representative of the Asian-American, Mongoloid race), that your appearance probably has a number of characteristic features. Such as: dark or light skin with a yellowish, yellowish-brown tint; hard black straight hair, narrow slanted eyes, flat broad face with very pronounced cheek-bones; flat broad nose; medium-sized lips; mild hair; medium or small stature.
Useful advice
Sometimes difficult to determine which race a person belongs. The fact that each "pure" race has several intermediate. Ural and papanoida group are intermediate between the Mongoloid and Caucasoid. But the Ethiopian race combines the features of a Negroid and Caucasians.

In addition, within each race there are several small groups-races. The Caucasoid group includes the white sea-Baltic, middle Eastern, Atlantic-Baltic, Indo-Mediterranean, Balkan-Caucasian group.