How to write numbers in words

The number on the letter can be issued in three ways: alphabetic, numeric and mixed. And if the latter two usually does not cause difficulties, to use a letter method, you must remember a few rules. 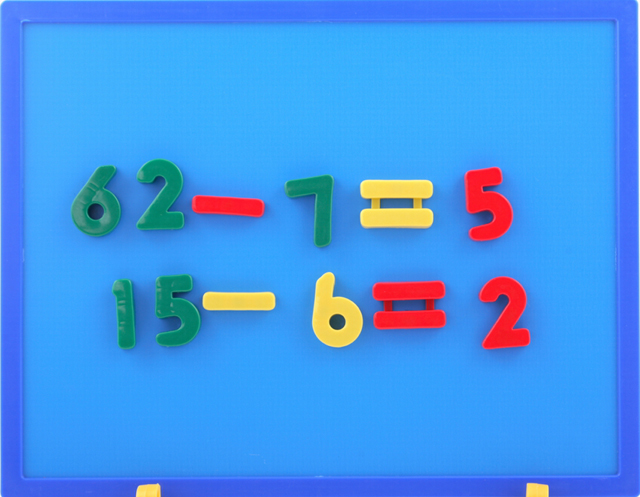 Related articles:
Instruction
1
Literal way, that is in wordsin the text are indicated unambiguous cardinal numbers, except when they relate to physical quantities. However, if the unit of the physical quantity is not given in the abbreviation and the full word, and number you can write in words (7 kilograms to seven kilograms).
2
Numerals are divided into quantitative (indicate number of units), sequence number (indicates the order of units in the account), collectively (two, three), fractional. The number of stems and words they are divided into complex (based consists of several parts – seventy, five hundred) and a compound (multiple words). Identifying the type of numeral, which you need to write, you can apply to it the rules applicable to each of these groups.
3
Cardinal numbers "forty", "ninety" and "hundred" are used in this form in the nominative and accusative cases, in other cases you should write: "forty", "ninety", "hundred". The word "half" also has two forms – "half" (or "fifteen" – in the feminine) in the nominative and accusative cases, all the rest will be written "a half". Numerals "two", "three" and "four", and all collectively will be to lean on the model of adjectives.
4
Words for numbers from five to nine inclusive, and numerals ending in –dtsat, -Oh, lean on the model of nouns of the third declension.
5
Extra care must be taken when writing numbers denoting hundreds (from 200 to 900, inclusive). In the genitive they will end with –hundred in the dative –Stam, by hundred, prepositional –Stach.
6
In complex and compound cardinal numbers in the decline change all part numbers such as seventy, fifty eight). In compound ordinal numbers only bends the last word (fifty-eighth).
7
Complex numerals are written together, and the composite is separated. Moreover, the number of words in a compound numeral is equal to the number of digits, not counting zeroes (this can be added the words "thousand", "million", etc.). Ordinal numbers ending in –thousandth, millionth, etc. should be written as one word.
Is the advice useful?
See also
Присоединяйтесь к нам
New advices