How to write a power of

The exponent of the number in the familiar to all from school the designation of a small number is written approximately at the height of the erected in degree of the number. To portray this in any text editor that does not support the formatting features of the text, will not work without the use of special fonts. However, the recording methods of the degrees of numbers to applications with a variety of display possibilities exist. 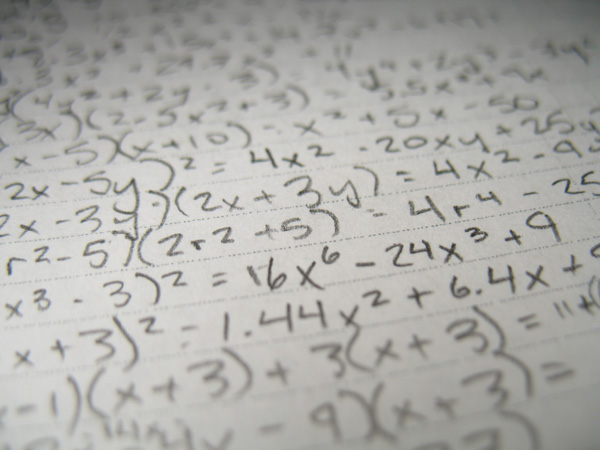 Related articles:
Instruction
1
For writing numbers in degrees, in the simplest of text editors (e.g. Windows Notepad) it is customary to use the notation introduced in the BASIC programming language. Between the number and the degree ofu is the sign, having the name "circumflex". Seem to be, for example, number 5297 in the seventh degree when it is used be so:5297^7Чтобы to enter a circumflex, it is necessary to switch the keyboard layout to English and press SHIFT + 6.
2
In more advanced editors to use a special sign is not necessary. Their ability to shift the baseline of individual characters relative to the other allows you to display the degree number of way that has become familiar over the last three hundred years. Such editors have the interface button to toggle tracing letters mode upper and lower indices ("Superscript" and "subscript" characters). For example, in a text editor of Microsoft Word 2007 the icon with the x in the square placed in the menu section "Main" under "Font". To her advantage, it is necessary to highlight the figure indicating the degree of the number, and click this icon.
3
HTML documents also can be used as usual, introduced by Descartes, the designation of the degree number. To do this in HTML (HyperText Markup Language "hypertext markup language") provides the corresponding command (tag) - sup. Number denoting the degree, should be placed between the opening (<sup>) and closing (</sup>) tags. For example, the HTML snippet with a record number 5297 in the seventh degree, in the source code document will look like this:5297<sup>7</sup>the Opposite (lower) the index in the hypertext markup language obtained by the placement of numbers and letters between the opening and closing tags of sub - <sub>7</sub>
Is the advice useful?
See also
Подписывайтесь на наш канал