How to write the amount in words

To eliminate inaccuracies, additions of non-existent figures in various documents (contracts, forms, letters, powers of attorney, etc.), which lists the funds necessary to prescribe the amount in full. What are the General rules of writing? 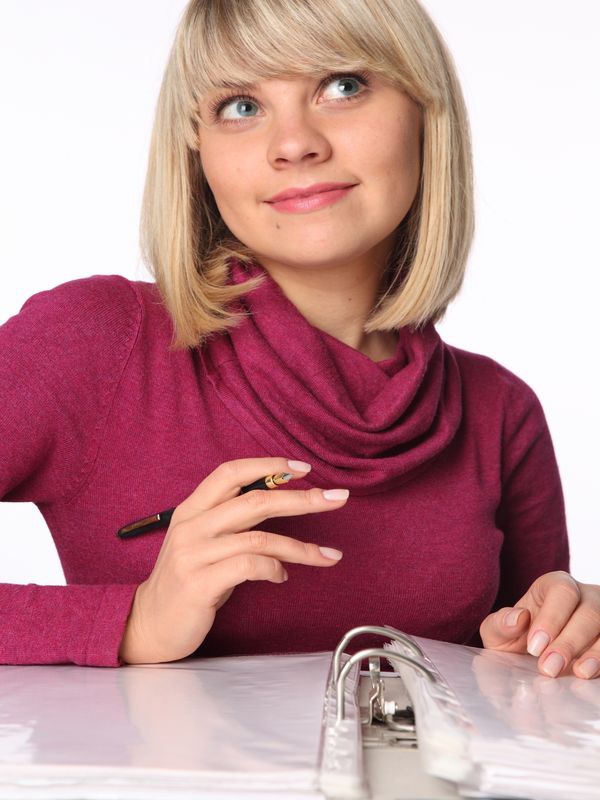 Related articles:
Instruction
1
In the primary documents first written amount numerals indentifying R. and nickels, dollars and cents, euros and cents, etc. Example: 1278 R. 13 kopecks, 1287,46 $ 1256,43 euros. Next, open parenthesis, the recording starts with a capital letter. Fully prescribed R., dollars, euros. In the numerical value remains the penny, the cents and Euro cents. The record closes with a parenthesis. For example: 1256 R. 43 kopecks (One thousand two hundred seventy-eight R. 13 cents), 1287,46 USD (One thousand two hundred eighty-seven dollars 46 cents US), 1256,43 euros (One thousand two hundred fifty-six Euro 43 Euro cents). Notice the part with the expression in p., us dollars, Euro is written in the nominative case.
2
It is possible to use a method in which the digital value of cents, cents and cents is written only once outside the brackets. Example: 2178 (Two thousand one hundred seventy-eight) R. 43 COP. you can use both full name and abbreviation "R." and "cents", but uniform.
3
Not exclude such a variant writing of the amount specified, cents, cents, cents to a digital value using a fraction bar with the number 100. For example: "Your debt under contract No. 10035 is 11239,61 (eleven thousand two hundred thirty-nine 61/100) euros.
4
The use of the genitive in the breakdown of the amount necessary when specifying limits of the amount. For example: "not less than 5 million (Five million) p." "not more than 4000 (Four thousand) euros.
Note
When the document is required to verify that the currency is after the parentheses, because it may be contradiction. For example: "17669,58 (seventeen thousand six hundred sixty-R. fifty-eight cents)" In the transcript we are talking about R., but in document it can be dollars or euros. It is therefore right that the entry is necessary to write so: "17669,58 R. (seventeen thousand six hundred sixty-R. fifty-eight cents)"
Is the advice useful?
See also
Присоединяйтесь к нам
New advices