How to sew shoulder straps

For those who first faced with the need to bring uniforms in proper appearance, the process of sewing a shoulder strap may seem quite time-consuming. In any case, to begin to deal with different ways of attaching the shoulder straps to the shape, and then sew. 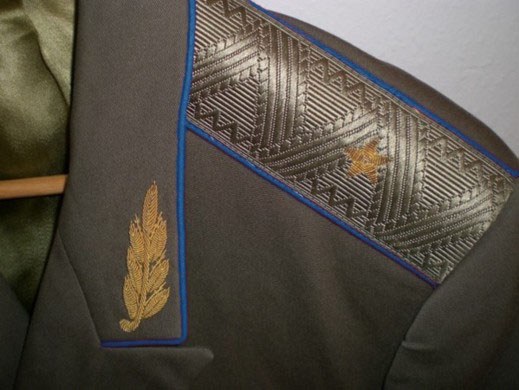