How to recover the interior Ministry

MIA – the official abbreviation of the Ministry of internal Affairs, which was created to implement the security of society and the individual, the protection of the rights and freedoms of citizens, fight against crime. MIA – a law enforcement Agency of the government. 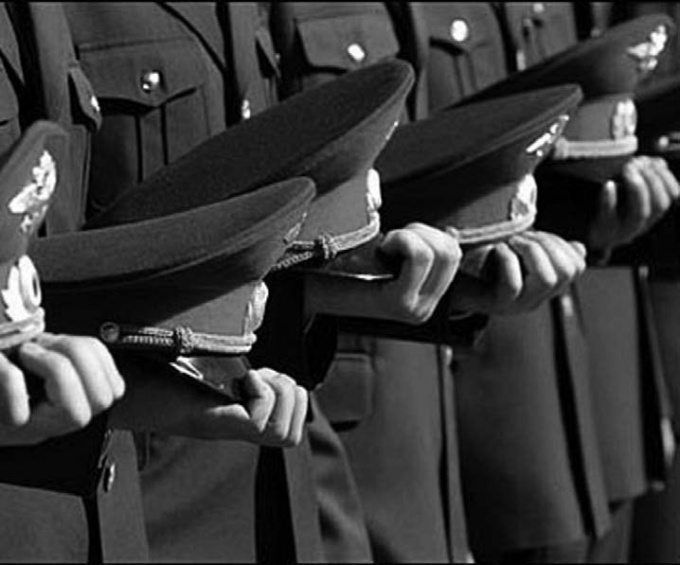 Related articles:
You will need
Instruction
1
Previously, the service in bodies of internal Affairs were regulated by the Law "On militia", respectively, employees of the interior Ministry were police officers. In February 2011, was adopted the Law "On police", which came into effect on 1 March 2011. For service in the new body of staff needed to pass extraordinary certification. Successfully passed the police continued their service as police officers.
2
The police have a number of additional rights and obligations compared to ordinary citizens. In this regard, not everyone can be recruited in the police, and to recover it may be the only one employee who was dismissed at his own request, and not for negative reasons. For example, if a former employee of the bodies had been fired for absenteeism, drunkenness or the abuse of power, to recover he will never be able. Dismissed at his own request, the employee may again submit a report on the adoption of it in the bodies of internal Affairs, in case of failure they are 35 years of age.
3
In addition, the regulations on service in bodies of internal Affairs provides the following requirements for candidates: must have Russian citizenship, no criminal record, and criminal responsibility, legal capacity
4
To restore to the interior Ministry write a statement asking to examine the documents. Next, fill in the questionnaire and autobiography, which is required to enter their activities after the dismissal of the interior Ministry. Prepare the passport, diploma of higher or secondary special institutions and military ID (if available). Provide all documentation to the personnel Department. After that the employee of the personnel Department will send a request for your personal case at the previous place of service. Sometimes a private matter goes to the recipient up to six months. During this time, pass the medical Commission at the place of residence.
5
After providing all documentation, verification, and receiving an affirmative response, the personnel worker will give you a referral to a medical military medical Commission (VVK), the result of which is the conclusion about your suitability for police service. VVK in addition to your physical condition checks and mental skills by carrying out tests in the centre of psychophysiological diagnostics.
6
After passing VVK hand over specifications on physical culture: running 1 km, the Shuttle is white and pulling up. Until you pass a medical examination and pass the physical standards, the personnel Department will verify your information provided in the biography, questionnaire, and also will check at the place of residence.
7
In the final stage to sign a contract on service in the interior Ministry.
Is the advice useful?
See also
Показать еще
Присоединяйтесь к нам
New advices