What is the responsibility of the police

The police imposed a large number of responsibilities, their list is defined in the law "On police". Thus given the purpose of this legislation list is exhaustive, additional duties in a custody order can be imposed only through changes in the law. 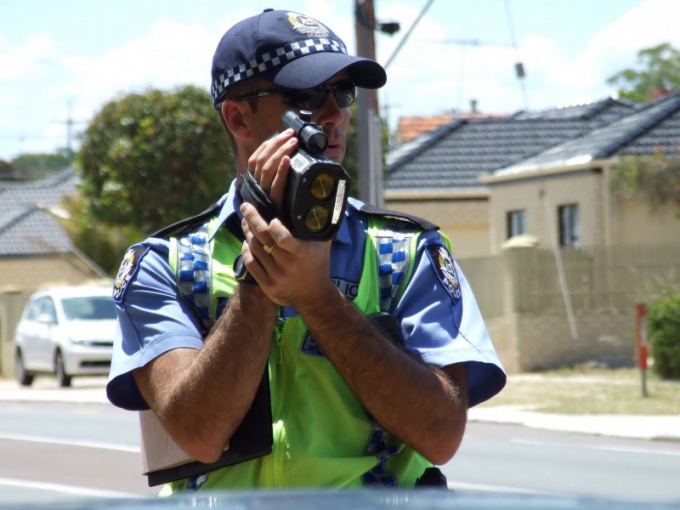 Related articles:
Instruction
1
Police carry out group responsibilities related to the investigation, the disclosure of offences. Within this group, they are obliged to take statements about the crimes, to stop illegal actions, to help victims persons to help identify, eliminate the causes of illegal actions. Within its competence the police Institute criminal proceedings, carry out inquiry, urgent investigative actions.
2
In addition, the police guarding the public order, perform the duties of patrolling the streets. In the process of the various events they are also responsible for monitoring, combating and preventing violations of the law. In emergency or extraordinary situation they take urgent measures to rescue people, preservation of the property.
3
Also on the police assigned group responsibilities for the implementation of operative-investigative activities. They carry out investigative activities, carry out orders of the court, investigative agencies associated with this activity. Within its competence, they are the production of some administrative law.
4
Police officers perform duties related to the prevention of extremist activities, interdiction, prevention of terrorist acts. Their participation ensures the implementation of some special modes (such as counter-terrorism operation).
5
A wide range of responsibilities assigned to individual units of the police is to ensure road safety. Within this group of duties the police perform almost all basic tasks from traffic control to the examination of applicants for driving licences.
6
Important part of the duties of the police are the functions of control over arms trafficking. They issue permits to purchase, carry weapons, engage in private detective or security activity. In case of withdrawal of weapons, ammunition and other prohibited in the free circulation of substances, the police ensure the safety of the withdrawn property, and in the presence of the relevant decision – implementing procedures for its destruction.
Useful advice
A full range of police duties can be found in article 12 of the law "On police". The act also specifies the powers of the police, which are realized in the performance of every duty.
Is the advice useful?
See also
Присоединяйтесь к нам
New advices