What are the drugs to treat hormonal disorders

Hormones of the female body is a finely balanced and fragile system. Imbalance in it is not the best way affects the emotional, physical, and General condition of the woman. Most important in this state, is the timely identification and initiation of treatment hormonal failure. 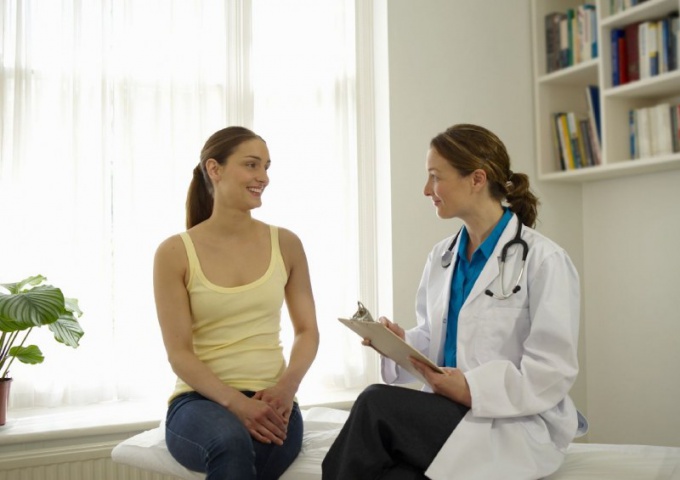 Related articles:
Modern medicine can successfully cure, as genetically determined hormonal imbalance, and hormonal imbalance resulting from exposure to any external factors. But often, women just do not pay attention to what is happening in their body disorders, and in some cases, I do not know to what doctor to address for the treatment of hormonal failure. Delaying necessary treatment in the future faces a very serious gynecological diseases (polycystic ovaries, fibroids or polyps in the uterus), and even the development of malignancies.

Often treatment failure in women is carried out using preparations containing hormones (combined oral contraceptives). They are able to significantly improve the appearance of women to normalise her menstrual cycle and restore hormonal balance in the body. This method of treatment is very long, because the funds necessary to accept for many months or even years. Such drugs include: "Femoden", "Regulon", "LOGEST", "yasmin", "Janine", "Mersilon". Also very popular means: "Marvelon", "Miniziston", "Novinet", "Belar", "Lindinet" or "Silest".

In adolescents, treatment of such changes is often complete without using special hormonal medicines, and limited only by the intake of certain vitamin complexes, diet and special physiotherapy. Only in cases of hormonal failure (caused genetically), with polycystic ovaries, or primary amenorrhea at this age requires hormone treatment.

Resolve the the process of female hormones and to establish the menstrual cycle can help herbs such as oregano and hops. Their use is permitted in the overall mix, as well as individually. To prepare the therapeutic infusion required dried and then finely chopped oregano. Take two tablespoons of raw materials put in an enamel container and pour one Cup of boiling water. After 20 minutes the infusion will be completely ready to use. It is recommended to drink in small quantities in the form of heat before eating (twice a day).

A decoction of hops prepared in a similar way. The only difference is that the hops needed to brew in a thermos: one tablespoon of good dried and then minced raw pour 250 ml. boiling water. Let it brew broth for 8 hours, after which it will be fully ready to use. Drink it several times a day before meals half a Cup.
Is the advice useful?
See also
Присоединяйтесь к нам
New advices