How to build a variational series 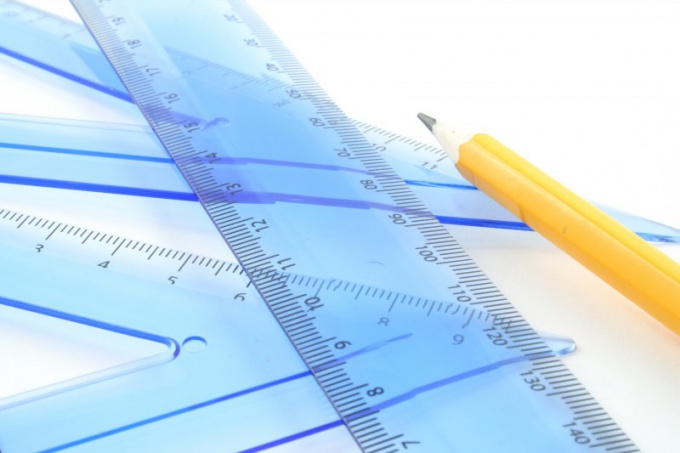 Related articles:
You will need
Instruction
1
Please note that there are several varieties of variational series: discrete and interval. Each of them has its own peculiarities of construction. Discrete trait variation is variation, the individual values of which differ by a certain value. Continuous variation is considered in the case, if the individual values differ from each other at any value. In the interval variation row of signs do not refer to an individual value but to an entire interval.
2
Before proceeding to the construction of the interval variation series correctly choose the principle on which is based the ranking of individual elements of the interval series. The choice of this or that symptom depends entirely on the homogeneity of the analyzed indicators. For example, if a homogeneous set of indicators, to construct a variational series use the principle of equal intervals.
3
However, before you determine uniform indicators or not, produce a meaningful analysis. Uniformity is determined by constructing a line graph and subsequent analysis to detect abnormal (atypical for the given variational series) of observations. In addition, the principle of equal intervals is used in the construction of variational series with significant irregular, the cause of which is unknown.
4
Correctly determine the amount of space needed to construct the interval variation series: it must be such that, firstly, analyzed the variational series did not seem too bulky, and, secondly, the study clearly discernible features. If the intervals are equal, then the interval size is calculated by the formula: h=R/k where R is the range of variation, and k indicates the number of intervals. Thus R is defined as the difference between xmax and xmin.
5
If you build a discrete variational series, its options are to ascribe the frequency of occurrence of a phenomenon, and the percentages of each option in General the set of analyzed indicators. These shares are calculated as the ratio of specific frequencies to a common indicator, called cystostomy and denote qi. In turn, the relative frequency can be expressed as a percentage and relative numbers.
Note
The correctness of the identification of the relationship between the frequency and the variation of the number depends on how true the schedule will be built.
Useful advice
Sometimes used a method called "splitting intervals": it is necessary to compare the two variational series based on the same symptom, but have different intervals.
Is the advice useful?
See also
Подписывайтесь на наш канал