How long does homemade fly

Flies are found almost everywhere, they can also be found in the mountains, and in tropical countries. As carriers of dangerous diseases such as cholera, dysentery, typhoid, and worms, flies and even precipitated the annoying person. In the Bible in the Book of Exodus describes the ten calamities that befell Egypt. Four of them were flies. 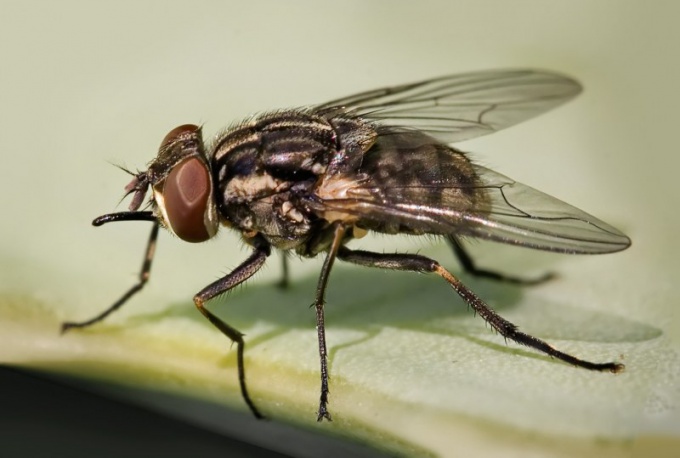 Related articles:
Instruction
1
Home (room) flies (lat. Musca domestica) belong to the family of true flies. This is the most common form, but in the wild to meet them is almost impossible. They live only where people live. 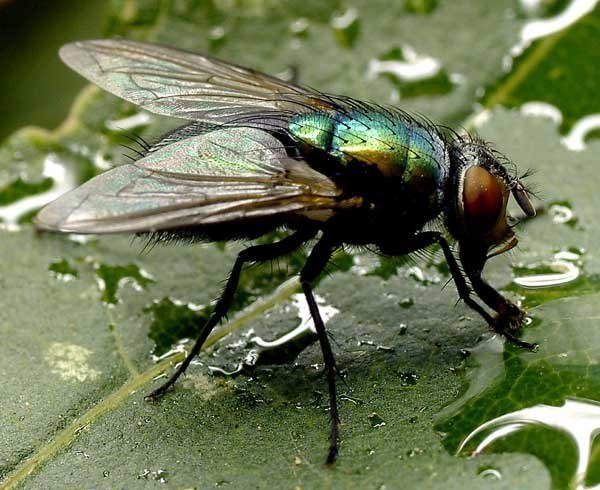 2
Exterior features
The body length of the housefly is usually up to 1.5 cm (the largest of its congeners length can reach up to 7.5 cm). Eyes flies home consist of 4000 hexagonal lenses, so it has almost panoramic vision. In addition, the structure of her eyes allows us to consider the objects located in opposite sides at the same time. Moustache flies and other hairs located on the body, have unsurpassed sensitivity to vibrations and the vibrations of the air. It is very often saves domesticated animals from a fly swatter of the host dwelling. Food flies takes place through the proboscis, which it is able to absorb only pre-liquefied with gastric juice your food. 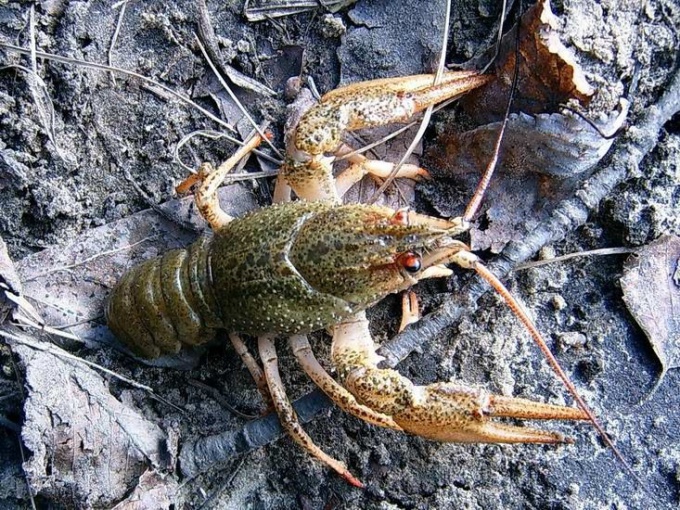 3
The lifespan of house flies
The development of the flies takes place in three stages - nymph, larva, imago, the duration of the periods is not more than 20 days. The longevity of house flies, along with other insects, small. It can range from a few days to 1.5 months. On average, their lifespan is about 3 weeks. This is assuming that the person would not kill the insect on their own. 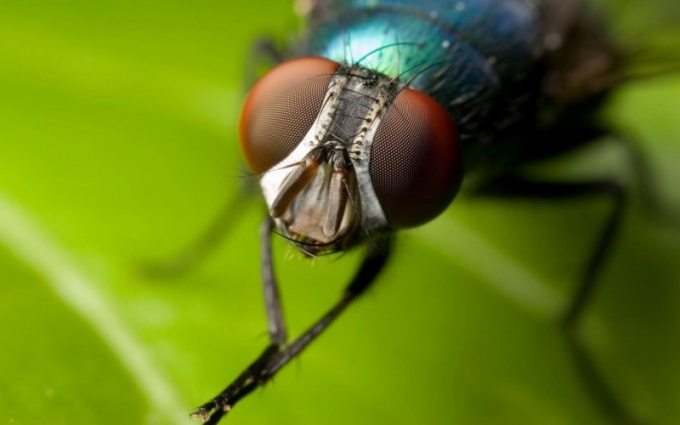 4
For the duration of the existence of flies is strongly influenced by the temperature conditions of the environment. Survive the flies are capable at a temperature of from 8 to 45℃. The habitable temperature 21-24 OS, which often corresponds to the temperature in the apartments, houses. Extending the life of the flies in the case, when they hibernate. In this condition they can survive winter. 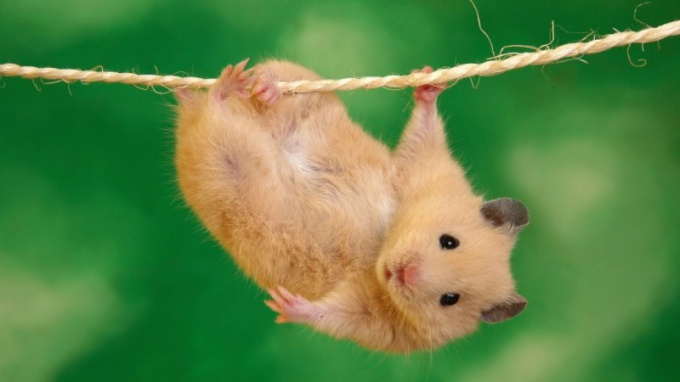 5
Procreation
Despite such a short and perilous life, flies have a tremendous ability to procreate. One female for your short life laying up to 2,000 eggs. But, it is worth noting that not all the eggs in the later emergence of flies, and not all of them make it to the age when they will be able to produce further offspring. The period of development of fly larvae less than 25 days, after which it pupates and not later than three days, the light appears a fly, capable of reproduction already in 36 hours. Thus, it appears that in the course of one year is replaced approximately 20 generations of this insect. 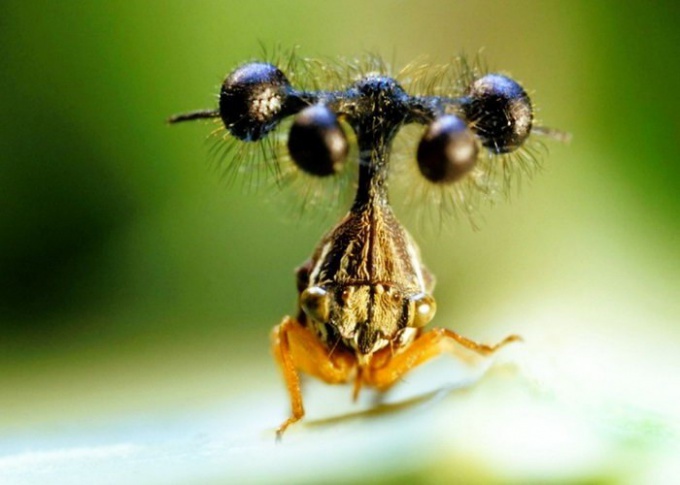