How to disassemble the monitor Cabinet

Modern monitors are quite reliable, but sometimes still fail. You can try to solve the problem alone, but the very first stage of repair, the user is faced with the problem of disassembly of the monitor. 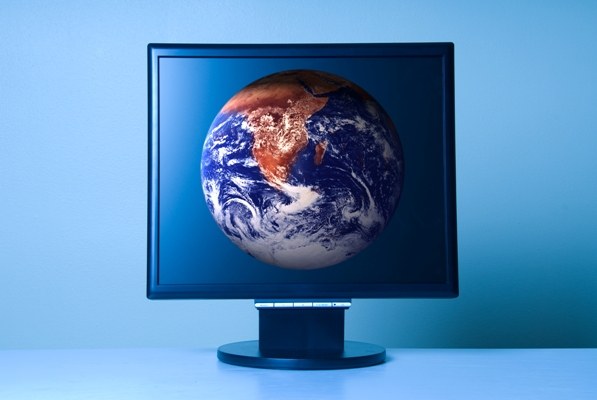 Related articles:
You will need
Instruction
1
If you have a monitor with a cathode-ray tube, special difficulties with the disassembly should arise. Check that it is unplugged. Disconnect the power cord and running to the computer video card cable. You may need to remove the "foot" of the monitor: in this case, gently lay it on the table screen-down on a soft rug. Unscrew the fastening screws "legs" and remove it.
2
Screwdriver under the cross, remove the screws securing the rear cover of the monitor, usually four of them. Then gently, without effort, remove the cover. For repair, you may need to push the cost of the monitor, it can be attached with screws and (or) latches. Don't forget that the "suction Cup" of the tube may present a high residual charge.
3
Much more trouble arises at the opening of the housing an LCDmonitor, especially if this procedure is performed for the first time. The front and the back of the monitor connect the plastic snaps. To open them, you need the correct tool. The used phone card or any flat and sturdy enough piece of plastic. Also prepare a couple of screwdrivers.
4
First, remove the "foot" by loosening its securing screws. Place the monitor face down on a soft surface. The opening of the housing of the LCDmonitor should start with its lower side. It is not caused by some design features, and the fact that at autopsy is very easy to scratch the outer surface of the housing. Scratches on the bottom side of the least noticeable, so start with the lack of experience, should be below it.
5
Insert the corner of the card or selected plate into the slot between the halves of the case and try to separate them. Get ready because this may take quite a large effort. Disclosure latch accompanied by a loud Bang, between the panels you will see a small slit. Paste the tip of the screwdriver. The hard work is done: now gradually move the card to the slot, opening new latch and moving the screwdriver. When all the latches will be opened, carefully remove the rear panel (the monitor is facing down).
Is the advice useful?
See also
Присоединяйтесь к нам
New advices