How to build the Lorenz curve 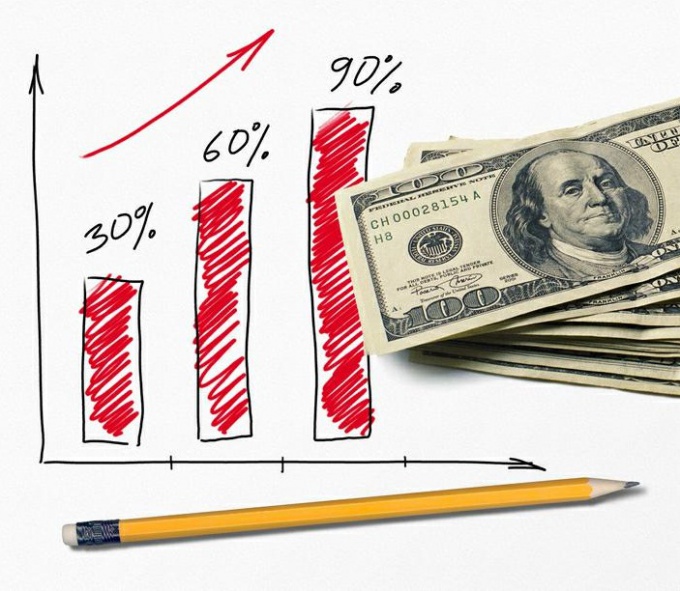 Related articles:
Instruction
1
To build the Lorenz curve you need the following statistics:

- the incomes of different population groups as a percentage of total incomes taken as 100% (percentage of income);

- the number of people in each group in percentage ratio to the whole quantity taken for 100% (share of population).
2
Take a sheet of paper, a pen or pencil and draw a coordinate axis. The X-axis is the population of the country (%), Y is national income (%).
3
Suppose the population is divided into 10 equal-sized groups, share of income of the first group (10% of the population) in national income is 3%, second group – 5%, the share of third at 7%, etc.
4
Graphically, the first point will be the point with coordinates x=10, y=3. The second point is obtained, by adding the percentage of income of the first group with the second income group (cumulative). Thus, the second point will have coordinates x=20, y=(3+5=8), the third coordinates, respectively, x=30, y=(8+7=15). On the same principle of counting all other points.
5
Indicate on your drawing the names of the points, e.g., A, b, C,...E. the Point on the X-axis, corresponding to 100% of the population identify as the point F.
6
Connect with a straight line points a and E, get the line that shows the distribution of income in conditions of absolute equality.
7
Then connect with a line the points O, A, b, C,...E. the Line can be broken or smooth.
8
Curve OABC...E is the cumulative Lorenz curve, which shows the share of total income goes to each of the groups, starting with the poorest and ending with the group with the largest income. Unlike direct FIRST, it reflects the actual distribution of income.
9
Stroke segment of the figure formed by these two lines. Segment OABC...E characterizes the degree of inequality as the ratio of the area OABC, segment...E to the area of the triangle ОЕF. This ratio is called the Gini coefficient. Income inequality the deeper, the more this coefficient.
Is the advice useful?
See also
Подписывайтесь на наш канал