How to put the accent in words "accepted" and "busy"

Accentological norms of the Russian language is quite complex, so the pronunciation of many words causes problems even among the educated people. In such words as "occupied" or "adopted" some people put the accent on the second syllable and some on the third. How do you correct? 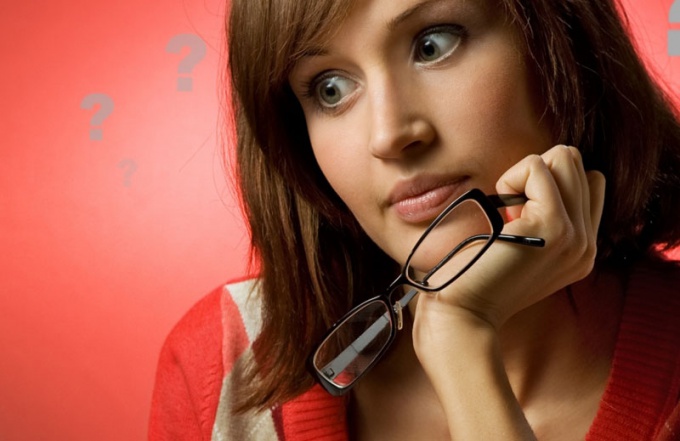 "Accepted" – the emphasis is on the end

While in the masculine or the neuter (adopted, accepted), and plural (accepted) will be accented on the first syllable. Thus, "Mary accepted a job", but "Lena and Bob are taken in first class" or "decision taken by the majority of votes.

The correct emphasis in the word "busy"

The accent in these words is governed by the rule under which the short forms of adjectives and passive participles of the past tense, the accent falls on the word stem, except in one form (singular feminine. In this case, the stress is transferred to the end. For example, "city taken," but "the fortress is taken," "source of cold", but "the night is cold".

The rule production of the stress during the conjugation of the verb "to take", "accept" and similar

The correct formulation of the stress in the short participles feminine – not only pronouncing the problem arising from the conjugation of the verbs "to take", "take" and similar. The past tense can cause issues, for example, "took" or "took"?

All of these verbs are included in a fairly large group of verbs with prefixes and single-syllable roots such as drink, to start, to arrive, to live and so on.

In these verbs the forms of the past tense the accent will fall on the prefix, excluding a form of the feminine, where as in the case of short participles, bumping will be the end. For example:

In the passive participles of the past tense in all forms, including female gender, impact is the first syllable, that is, the console. For example:

And in the active participles of the past tense in accordance with the rules of Russian pronunciation will impact the second syllable of the root word. For example: