Where you put the emphasis

The emphasis in the Russian language is not fixed, meaning it always falls on a specific syllable, as in Hungarian or Finnish. Certain rules of how to put the accent, too, does not exist, so the issues of Russian pronunciation are often concerned not only foreigners, but also of native speakers. 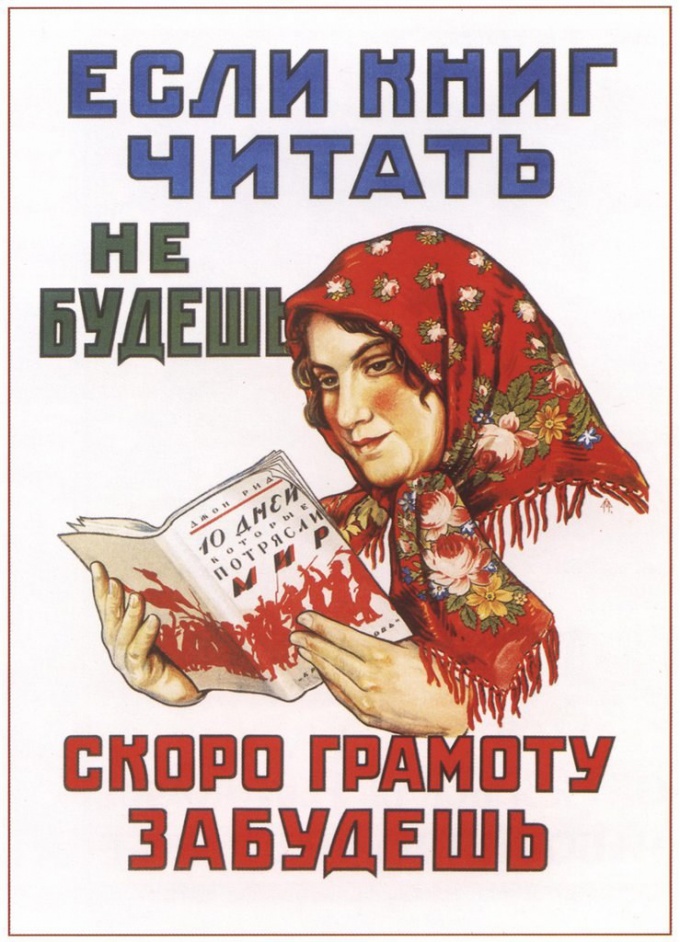 Related articles:
Often people hearing Russian language since childhood, I believe that they have no problems with the placement of the emphasis. But is it? Check whether you pronounce the words that are the most "problematic": the alphabet, pamper, rattling, religion, witch, dispensary, rust, call, Icon, catalog, mile, quarter, compass, misanthropy, a fair copy, Hugged, percent, centimeter, facilitate, dowry, beets, convocation, inquire, focus, seal, force.The words "cakes", "ports", "bows", "sides", and in their forms, the stress always is on the first syllable. But the word "curd" can be pronounced as you're used to: there may be a dual location of stress. Then, where to put the emphasis, may depend on context: for example, the word "Atlas" it falls on the first syllable, if we are talking about the collection of geographic maps, and second, if you mean the fabric. Another example: typical man and a typical dance. In some cases, the Russian accent is subject to certain laws. For example, in short of adjectives the emphasis is on the first syllable, but in the form of units in the number of female usually falls on the ending: merry – cheerful – cheerful; stupid – stupid – stupid; started – started. This applies to verbs of the past tense feminine singular. number: take – took, lived – lived, Lil – Leela. But there are exceptions: laid, steal, etc. Sometimes prepositions (over, under, in, on, from, without) take stress on themselves, leaving unaccented the following noun after them. Examples: water, hand, hundred, feet, on the sea, From the nose, to night, the hour, etc. But such rules are few. In most cases, the emphasis in the words you have to memorize, and if in doubt, it is best to check yourself in the dictionaries. Among them there are those that are completely devoted to pronunciation – pronouncing. But if that hand was not, the emphasis in the words, you can check for any other dictionary, for example, spelling or sensible. You can also use the online resources.
Is the advice useful?
See also
Присоединяйтесь к нам
New advices