How to put the accent in the word "catalog"

In spoken language the emphasis in the word "catalogue" is different: then the second, then on the third syllable. Which variant is the correct one, and what the accent corresponds to the standards of the Russian language? 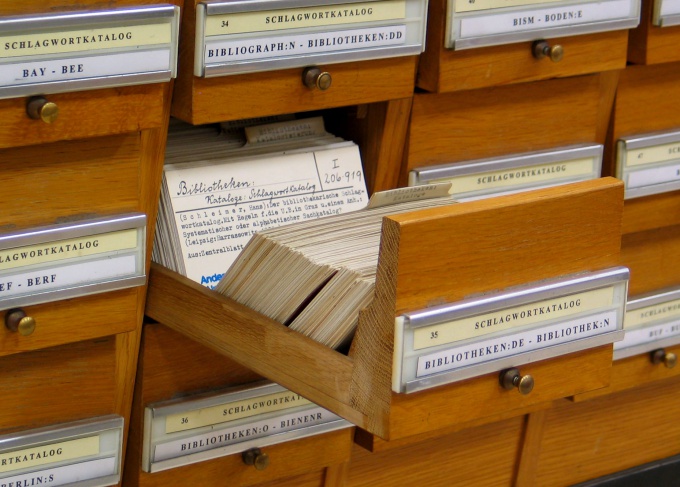 How to "directory" with the accent on the third syllable

All the dictionaries of modern Russian language agree that the only true option for the production of the stress in the word "catalogue" in all values is the emphasis on the letter "O" on the third syllable. Some authors of dictionaries are aware of the prevalence of errors with the accent on the "a", even by themselves, indicate that the pronunciation of "catalogue" is incorrect.

Moreover, the stress on the second syllable is retained in all case forms of the word as singular or plural: directory, directories, catalogues and so on.

Why the word "catalogue" is much emphasis on the third syllable

Incorrect pronunciation of "directory" with the accent on the second syllable is very common. Some people accustomed to put the stress exactly sometimes trying to "theoretical basis" for his mistake, referring to the source language of the word, Greek.

Indeed, the word "catalogue" comes from the Greek katalogos, which translates as "list" or "list". This word is formed from kata ("down") and logos ("word" or "account"), and in the Greek the emphasis on the second syllable. In many languages the stress when borrowing is preserved. However, not everywhere. So, in the French word catalogue and Katalóg German accent in this word falls on the last syllable.

Version linguists about what language it's in Russian, the word "catalog" at variance: some believe that we borrowed it from the Greek; others that it came to us from Western European languages, with the accent on the last syllable.

It should be noted that when borrowing the word stress is not always remains in the same place as in the language of the source, so putting in the word "catalogue" the emphasis should still according to the rules of Russian, not Greek.

How to memorize the right accent "catalog"

In order to memorize the pronunciation of "oshibaetsya" words, you can use short poems-napominalki, the rhythm of which will suggest the correct accent. For example:

Accented on the third syllable.

Here's something to remember the knot:

Can be used to mark stress in words and sentences, where "complex" the word is surrounded by words-neighbors, the accent which falls on the same syllable. For example, "Banderlog dragged directory"or "Write a blog about the directory. You can come up with such absurd words and short stories, they are well remembered. For example: "the Shooter committed fraud, didn't pay tax, and what is the epilogue? His obituary is listed in the directory.

These techniques will help you get rid of your doubts relating to the production of the stress in the word "catalog" and other "questionable" words of the Russian language.