How to put the emphasis in the words "pamper" and "malowany"

Difficulties with the accent in the word "pamper" and other words with the same root felt by many. And in speech, perhaps, equally common to hear like "pamper" and "indulge". Which of these options is correct? 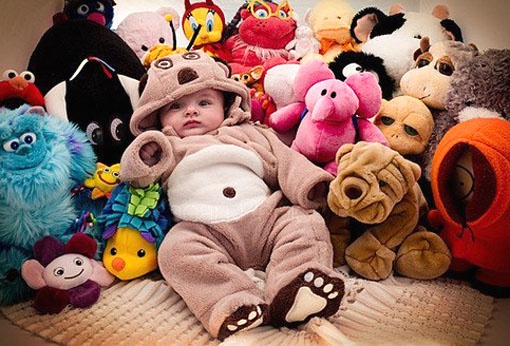 The verb "to pamper" – accent on the third syllable

In accordance with the rules of the Russian language in the word "pamper" the emphasis should be on the last syllable is "pamper". This variant of pronunciation is fixed by dictionaries as normative, literary, the only correct one. Pronunciation of "pamper" with the accent on the "a" in the first syllable is marked as not recommended, incorrect.

While the correct emphasis in the word "pamper" is not dependent on the meaning of the word – regardless of whether it is about indulging the whims, of bringing joy or fun or pranks – shock will be the third syllable.

Similarly, we will put the accent in the verb "to spoil", "spoiled" only on the last syllable.

In different forms of the verb "pamper" the accent can fall on the second or third syllable. The main thing – remember that the first syllable in this word is never accented, and then the conjugation of "spoiling" will not cause any problems.

When conjugating the verb "to spoil" in the forms of past and future tenses the accent, as in the word "pamper" will be placed on the third syllable (spoiled, spoiled, spoiled, will spoil), and so on. 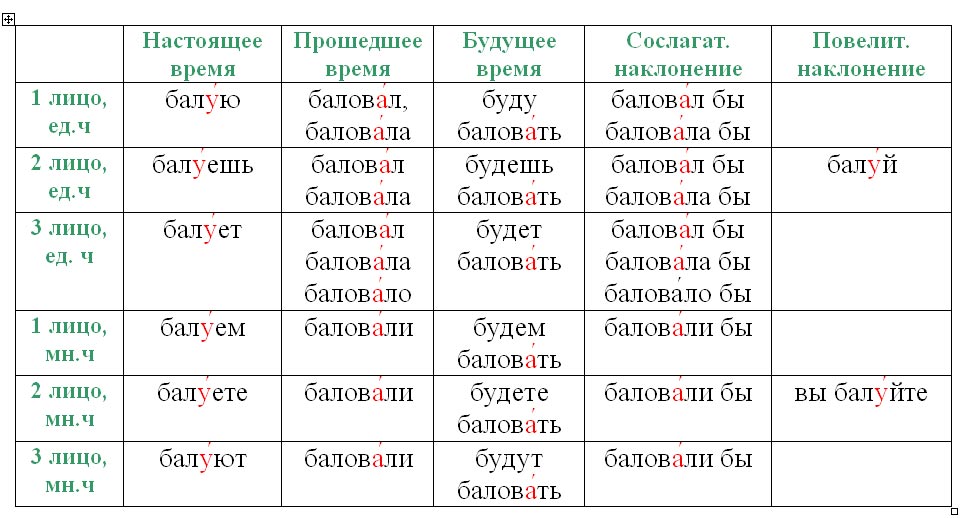 The words "spoiled" or "spoiled" emphasis during the conjugation is the same.

"Malowany" – accent on the second syllable

The word "malowany" stress can also cause problems – even if guided by common words with the same root rule "the first syllable is never a shock", is still a choice between an accent on the second or third syllable: "malovany" or "malowany".

Literary norms of the Russian language corresponds to the option "malowany" – accent on "About", in this case, as in the forms of the present time, the emphasis in this word is shifted to the second syllable. Will continue this emphasis and in words with the prefix (a pampered, spoiled, zabolevanii and so on).

How to remember the correct accent in words "malowany" and "pamper"

In order not to make mistakes in the accent in forms of the verb "to pamper", it is possible to use as a kind of tips another verb na –us – kissing. The scheme of distribution of stresses in various forms of this word are exactly the same, while the conjugation of "to kiss" problems with the accent usually does not occur. For example: 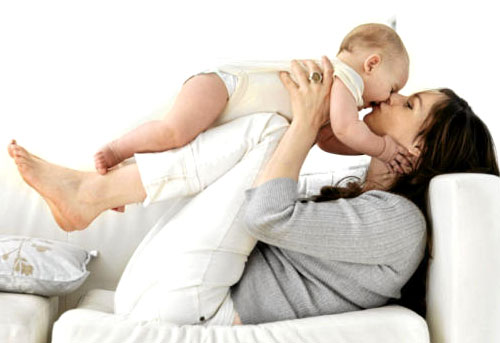 Both of these verb applies to the person, which includes a particularly warm and affectionate. Therefore, the phrase-tip type, "he kissed wife-spoiled" or "baby I want to kiss, spoiled" can help to avoid mistakes with the accent in forms of the verb "pamper".