How to remember the emphasis in the word "calls"

Because in Russian language there is no uniform words the rules of word stress issues with the pronunciation of certain words occur very often, and even overgrown with myths and legends. The verb "call" is one of these "controversial" words, although the situation with the accent here is quite simple. 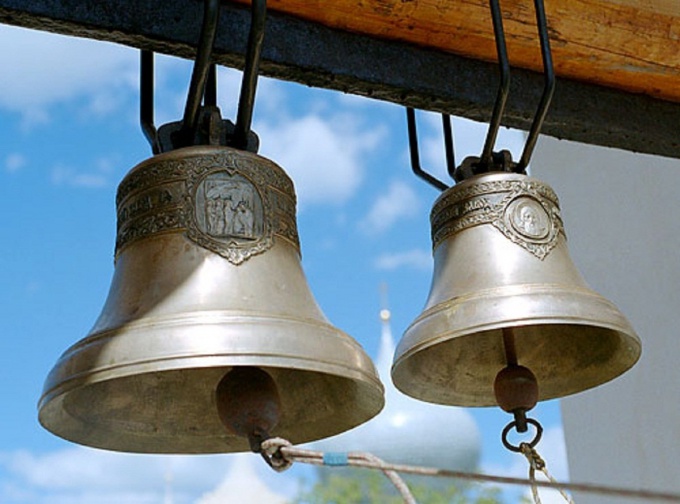 Where to put the emphasis in the word "calls"

In modern Russian there is only one right variant of the production of the stress in the word "calling": on the second syllable. All personal forms of this verb, the accent will fall on the end (call, call, call, call, and so on).

This is the norm fixed in dictionaries, and any other variant of pronunciation is considered incorrect. Although this error belongs rather frequent. Why is this happening?

The fact that Russian language changes over time. In particular, verbs ending in "-ing" in the last two centuries there is a gradual "move" the stress in forms with personal endings on the root. With some words it has already happened – for example, the verb "ship", "cooks", "pays" the stress falls on the first syllable, and no one even thinks about that a long time ago they had a normative emphasis on the "and". Some words now are in the process of change – for example, the word "include". Strictly normative in him is the accent on the last syllable, but nevertheless in dictionaries 2012, the accent on the "th" is already specified as acceptable.

Some linguists believe that within a few decades, the accent on the "o" in the word "call" will also be deemed valid. And it's not "promoting ignorance", and the normal process of language evolution. But other experts believe that, most likely, the accent on the "I" as the only regulatory option will last a long time: after all, the correct pronunciation of this word is one of the "markers" cultural, educated person. In such cases, changing the rules is much slower.

Myths about the accent on "o"

There is a view that in the verb "call", the focus may fall on the first syllable, if we are not talking about the phone call or the doorbell, and the subject or person, directly producing the sound. For example, a bell or ringer. This is not so. Accent on the "I" does not depend on the context.

Some also believe that the stress depends on the duration of the action and, if the call is very long (e.g. a few minutes at a time to press the doorbell button), the duration of the action will stress the accent on the first syllable. It is also not true. Most likely, this misconception is due to the fact that the word "ringing" (and one of its values – just call me long or often") the emphasis falls on "o".

How to memorize the right accent

In order not to make mistakes in accents, you can use several simple ways to firmly remember the regulatory option. And the easiest way is a simple short poem, because the accent in them sets the rhythm.

Here is one of the popular poems – "cheat sheets" to facilitate memorization:

So you remember correctly managed.

And fans of the band Bi-2 can make use of the couplet is played on the tune of the famous song about the Colonel, to whom no one writes:

The scholar no one staronthe bat.

You can use this technique: when the accent on the "o" in "soverit" too much stink. But these words are unrelated in meaning! Therefore, by process of elimination there remains only "on".