How to put the accent in the word "carpenter"

Sometimes even common in the Russian language words cause problems with pronunciation. These include the word "carpenter," the emphasis which is often put on incorrectly. Also often problems arise with the formation of the plural form. How not to make mistakes? 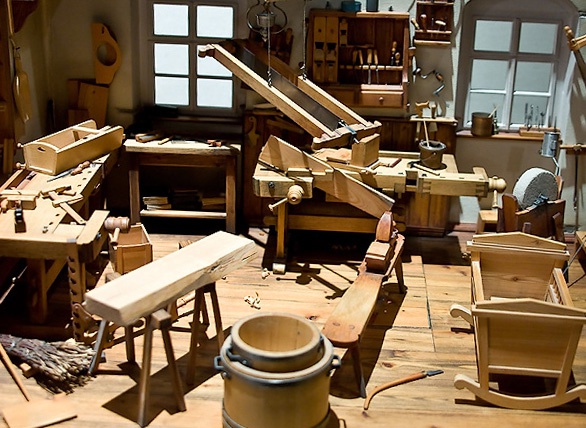 The correct accent in the word "carpenter": in last syllable

The word "carpenter" the stress falls on the last syllable, the "I". This corresponds to the traditions of Russian orthoepy – similarly put the emphasis in other words with the suffix –Yar – such, for example, as a painter, scholar or milker.

It is this emphasis in the word "carpenter" is listed in many dictionaries of the Russian language, as in an explanatory and pronouncing, including dictionaries Ushakov, Ozhegov. Despite this, many pronounce the word "carpenter" with the accent on the "O" (probably by analogy with the word "table"). There is a view that the accented "a carpenter is a professional, used by workers in the woodworking industry. But it is not.

Taking into account the prevalence of this error, the authors of some dictionaries specifically stipulate "wrong" pronouncing "carpenter" with the accent on the "O" without any "professional" variants.

"The carpenter" – the emphasis in the decline

The plural form of "joiner" is incorrect, the correct version of the end of plural words to this series - only -you (carpenters, painters, scholars, and the emphasis thus is placed on the end.

And in all the oblique cases of the word "carpenter" as in the singular or in the plural the emphasis will be on finishing carpenters, carpenter, joiners and so on. 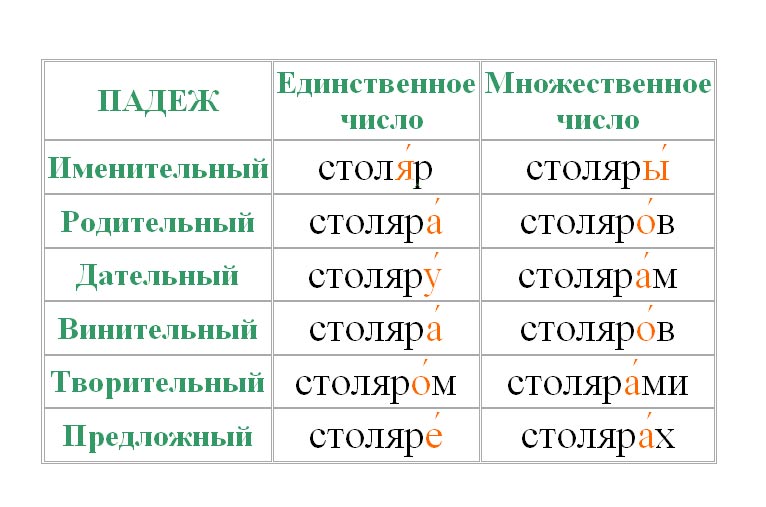 The accent on the first syllable in this word is possible only in the case where "Joiner" is not a profession but a name. In this case, the options with the accent.

So, for example, in the case where refers to the Soviet party leader Abraham Carpenter, the emphasis is on the last syllable. And the names of Moldovan musician Zenobia Carpenter, a Jewish journalist Mota Carpenter or Russian pianist and composer Roman Stolyar percussion is "on".

So when we are talking about the names of the Carpenter, the issue with the right accent have to clarify particularly, for each specific case.