Why float the engine rpm

A situation in which for no apparent reason and without any action by the driver rpm idling spontaneously and periodically begin to change, is called a floating idle. In some cases, it comes down to the fact that the engine stalls. 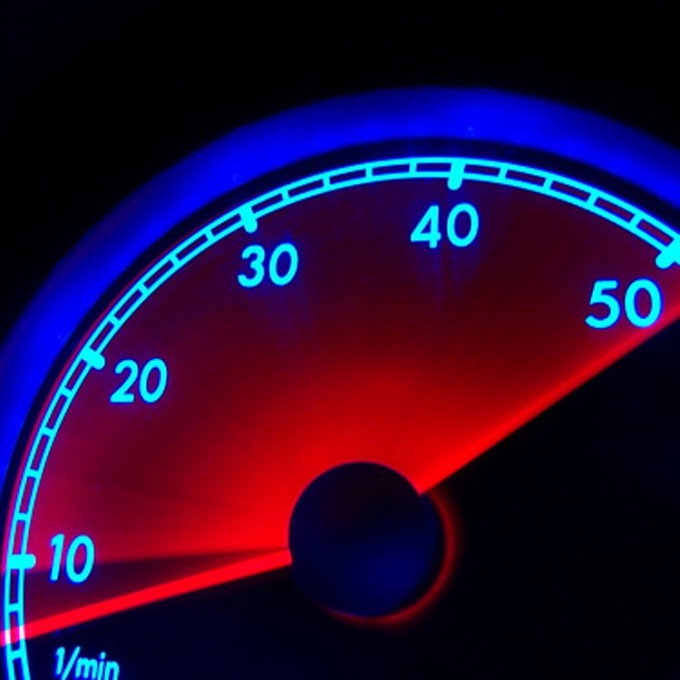 Related articles:
Most often, this occurs in engines with electronic fuel injection and is connected with the air suction. Computer control unit injection engines calculate the volume of incoming air cylinders and based on the information received from various sensors, controls the solenoid valves of the injectors. When the air suction sensor throttle position diagnose excess air quantity, and temperature sensor signals the need to reduce the fuel flow. A computer, receiving such conflicting information, it begins to decrease, then to increase the speed of idling. Automatic regulation of the power system is disturbed.On engines with carburetor supply system floating momentum arise from incorrect adjustment of the servo motor or the thrust of the throttle actuator. This fault is found only in those cases if the carb adjustment to start setup from the adjustment screw the idle speed stop screw or the throttle, and turn the little screws all in a row. And if the engine does not react, to forget to return them to their original position. As a result of such unskilled interventions appear dips in the acceleration, floating the revs at idle, increased fuel consumption and other negative effects.On diesels to swim can not only turnovers of idling, but the rpm in the area of 1000-1500 rpm. the Only reason this is a sticking of the movable blades in fuel pump. This only happens if they are rusted. But rust can appear only due to the presence of water in diesel. Usually detected after long Parking of the car. Experienced drivers, before you leave your diesel car for a long time, fill the fuel tank with a quart of motor oil and the last day of driving this fuel. Diesel, of course, smoke, but all details of fuel pump are covered with a thin protective oil film.In addition, floating the revs may be due to the following reasons: improper operation of the ignition system, incorrect operation of the flow meter or the lambda sensor, sensors, air flow, coolant temperature, air temperature. And also change the settings of the control UNIT, contamination of the nozzles or poor quality gasoline.
Is the advice useful?
See also
Подписывайтесь на наш канал