Why drop the engine speed 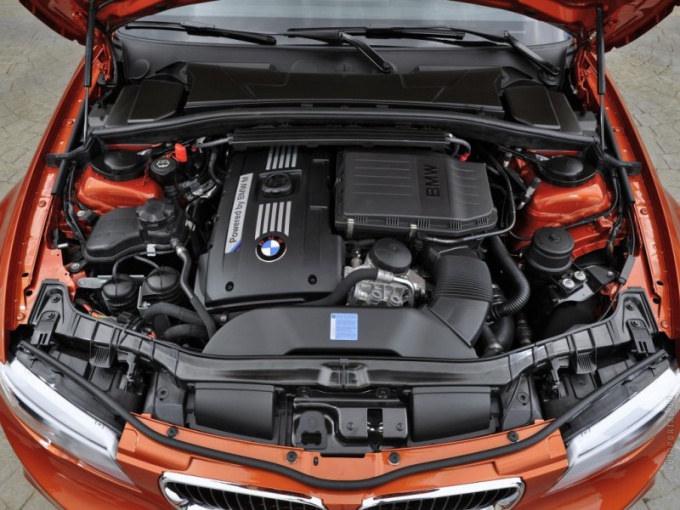 Related articles:
The rpm of the engine at idle can be erratic on a number of factors. It all depends on the brand of car. Cause malfunction of engine idling can be not only a carb, but, for example, the system, influencing the magnitude of the vacuum in the intake manifold of the engine.If the engine "roars" after the discharge of gas (when the accelerator pedal is released), you need to check the throttle valve of the secondary chamber. The source may be sticking open due to debris on the walls of the diffuser. Throttle the second chamber is opened with a vacuum actuator automatically when the engine reaches a certain rpm (about 3500 rpm). At the time of opening of the damper comes in a transitional system of the second camera. If the carburetor is clogged the nozzles and channels of this system, it happens to be a short sharp drop in rpm of the engine. The transition system works with a small angle of rotation of the flaps, so upon further opening of the throttle fuel immediately enters into the second chamber without entering the transition system. To eliminate this drawback it is necessary to wash the carb.If at sharp reset of gas the revs drop down to a full stop the engine, you should repair the system idling. Sustainable return to continuously maintain the idle speed of about 700-800 rpm is one of the checks of its system. Another reason for this phenomenon is a malfunction of the control unit of idle econimizer.When shifting gears with the second gear to the third, i.e. at a medium speed (3000-3500 rpm) the work included the secondary chamber of the carburettor. If there is a delay of inclusion, the mixture perebegaet, and the acceleration will be zero. To eliminate this problem from the secondary pneumatic actuator chambers to remove the spring. After that dynamics will return to normal, increase elasticity, i.e. to switch to a lower gear will have less.
Is the advice useful?
See also
Присоединяйтесь к нам
New advices