In space distances are so great that if you measure their standard system of units, the numbers work very inspiring. A light year is the unit of length to measure huge distances using a smaller number of digits. 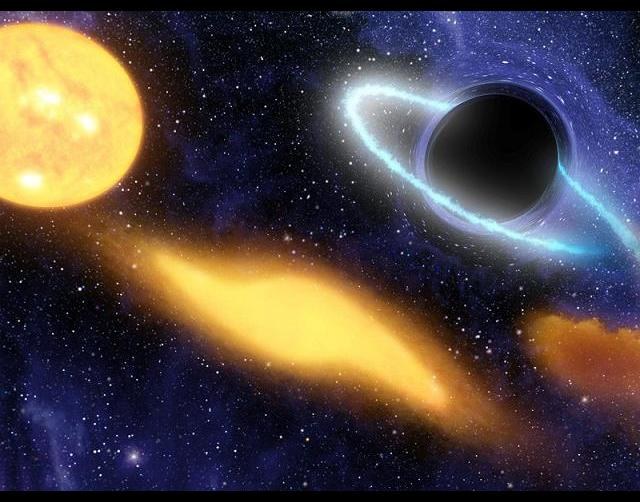 A light year is known to many of the fantastic novels. Despite the fact that his name is similar to time period of year, a light year measures not time, but distance. This unit is designed to measure huge cosmic distances.

Comparison of light-years from the calendar was used after 1984, prior To that a light year is called the distance traveled by light in one tropical year.

The length of the tropical year is not an accurate value, as its calculation is associated with the angular velocity of the Sun, and for her there is variation. For light-years was taken as the average value.

The difference in calculations between the tropical light year and light year, correlated with the Julian calendar, is 0.02 percent. As well as this unit for high-precision measurements not used, the practical difference between them.

Light year as a unit of length used in scientific popular literature. In astronomy there is another non-si unit for measuring long distances is the parsec. The calculation of a parsec is repelled from the average radius of earth's orbit. 1 parsec is equal to 3,2616 light-years.

According to approximate calculations of astronomers, the diameter of our Galaxy is about 100,000 light years. That is within our Galaxy may not be the distances, measured in millions of light years. These numbers are applicable to measure distances between galaxies.

Closest to Earth is the Andromeda galaxy located at a distance of 2.5 million light years.

To date, the largest cosmic distance from Earth, which is possible to measure the distance to the edge of the observable Universe. It is about 45 billion light years.
Is the advice useful?
Подписывайтесь на наш канал